Probably alone. Or still together, but also alone. 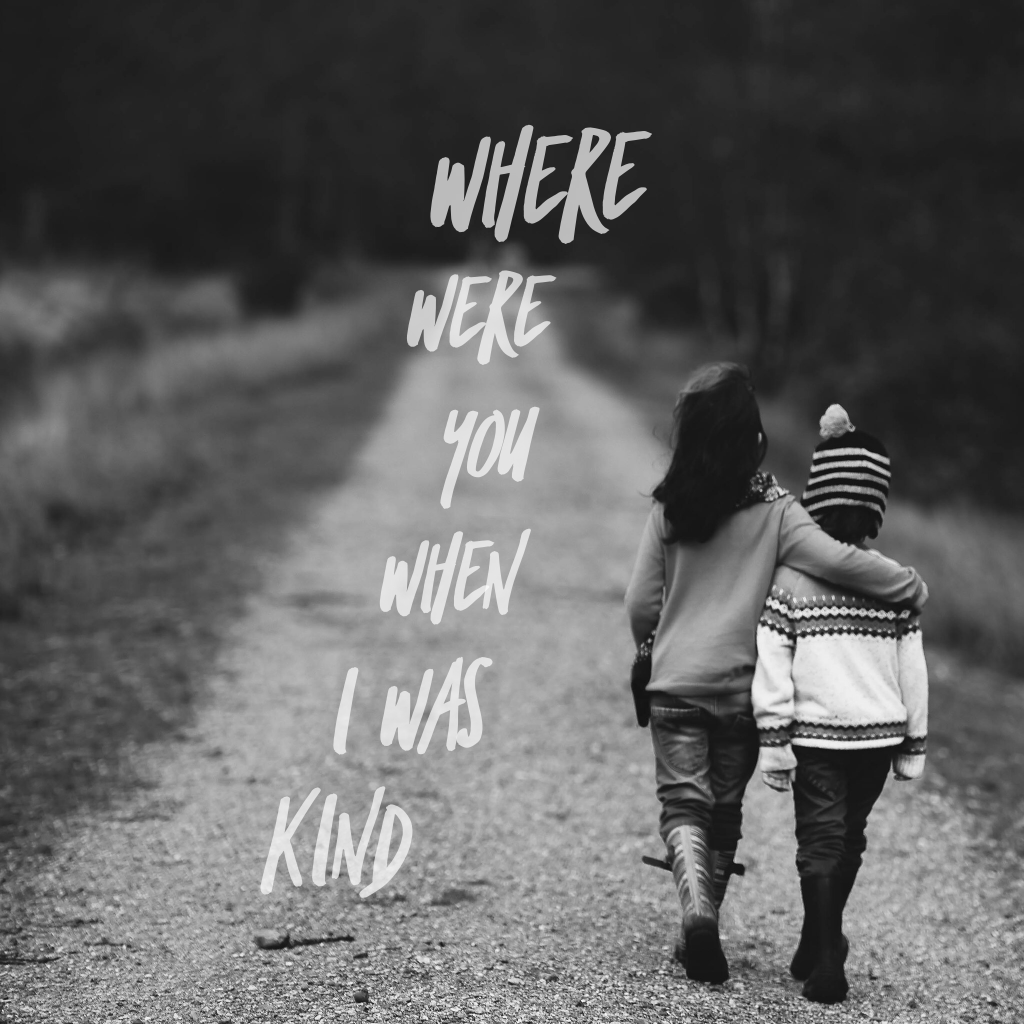 Five Things is an occasional check in on what’s been and what might be. It’s not regular or anything, because deadlines are for nerds and squares.

01. This past week, we celebrated Variant Edition’s second anniversary. We also held the annual Free Comic Shop Day event, which was a thing.

As you all might have heard, this week was a little rougher than most for your ol’ pals Branton and Danica. Small floods in your business make for garbage times, especially when you’re in the homestretch heading towards the biggest event your store will run all year. I would like to think that we did pretty good, all things considered. In the past year, we split off our business from our third partner, moved the shop, rebuilt everything from scratch and a bank account filled with nearly zero dollars, weathered a flood, and still came through pretty well. Most businesses would have collapsed under the weight of it all. But us? We’re fine, and we’re looking at an even better third year ahead of us.

Oh just you wait until you see what’s coming next.

02. Speaking of business things, Danica and I just wrapped up an incredibly great dinner with a like minded business person, in which we traded stories about our business philosophies and goals and it was probably one of the most rewarding experiences we’ve had in quite some time.

There’s something electrifying about hearing someone who has lived through it all enforcing things that you believe in – and not in a glad-handing way, but in a very genuine and open way that warns of various dangers and pitfalls. Anyway, the conversation was amazing, and it helped us feel a lot better about what we’ve been doing, and what it will mean going forward.

03. Plans for the week are thus: a long overdue article for Comics Beat about Marvel’s immediate future, and why their current plans might be an even larger step backwards then they might realize. Some more prose fiction writing, which you probably won’t see because this will probably be significantly longer than the last. A Doctor Whooch recording, because… well, yesterday was Free Comic Book Day and today was a great business dinner. A trip to see Guardians of the Galaxy 2. Aaaaand regular ass business stuff. Should be busy.

04. What else. Did I tell you about the hate mail the store received recently? We’ve decided to wear it like a badge of courage, so be prepared for that a little later in the week.

05. And finally, a bit of Motivation Monday… 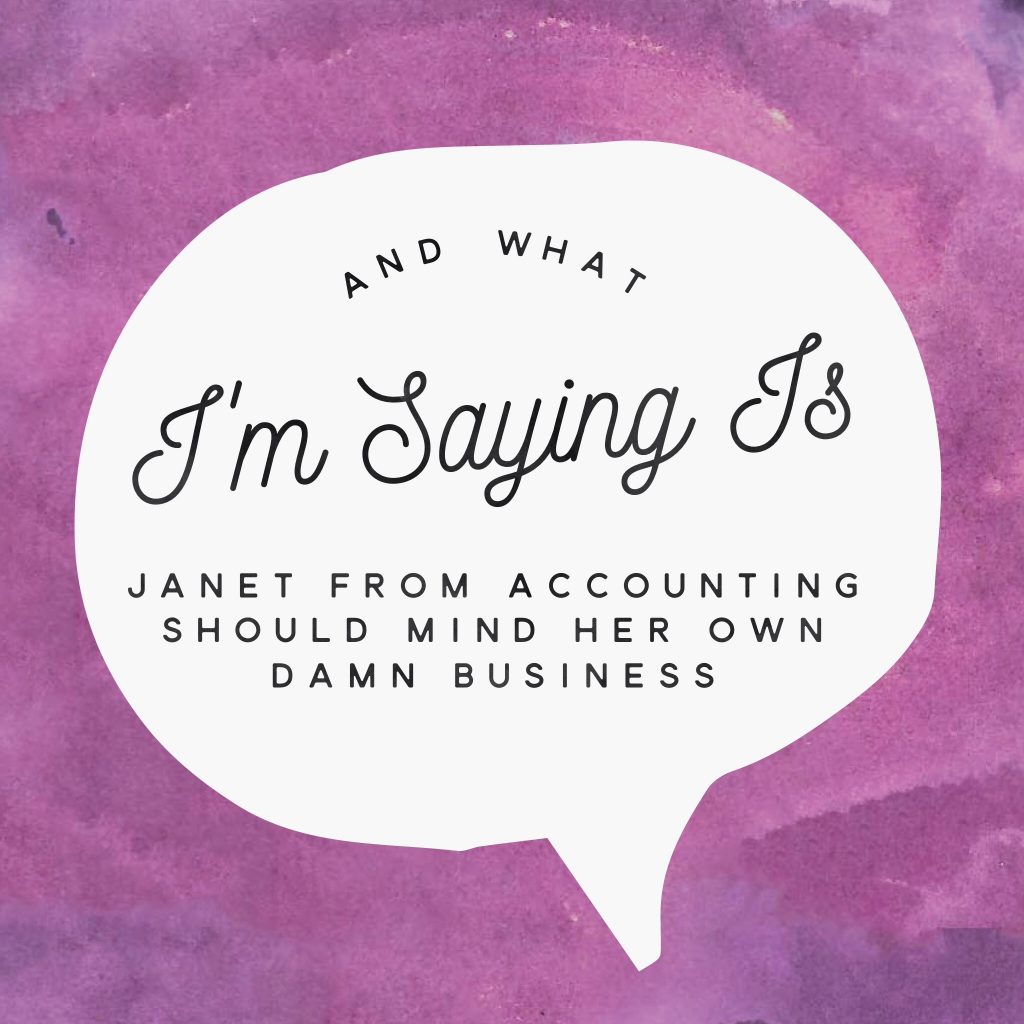 She knows what she did. 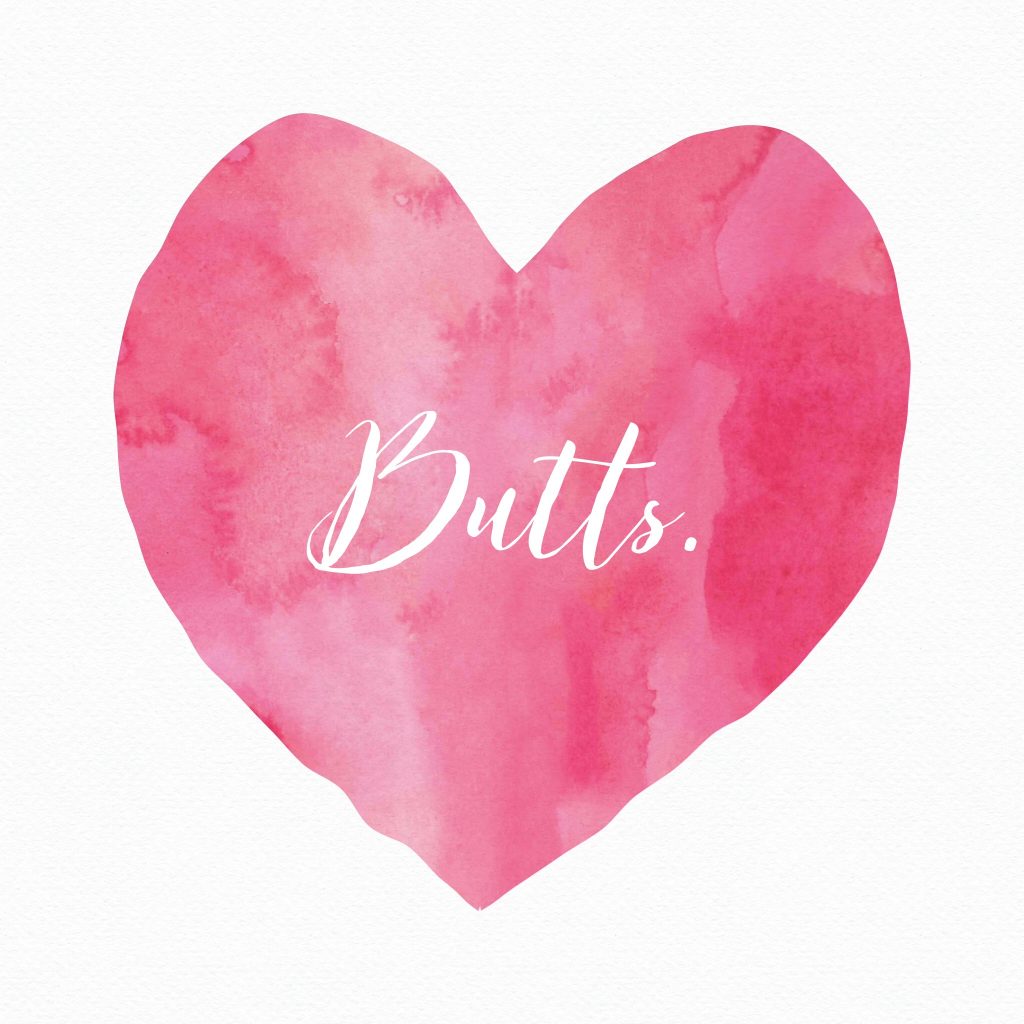 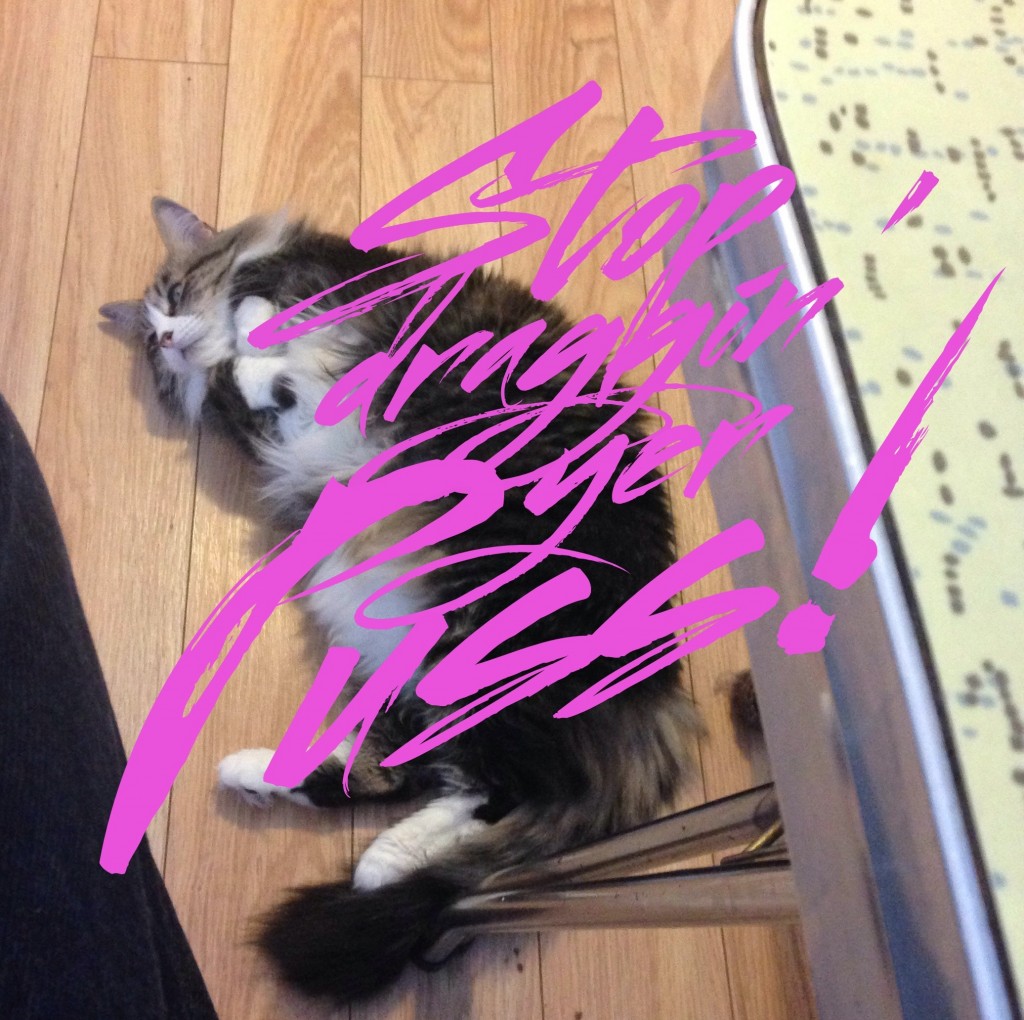 For a little context, here’s a uh… perplexing panel from CyberRad #3: 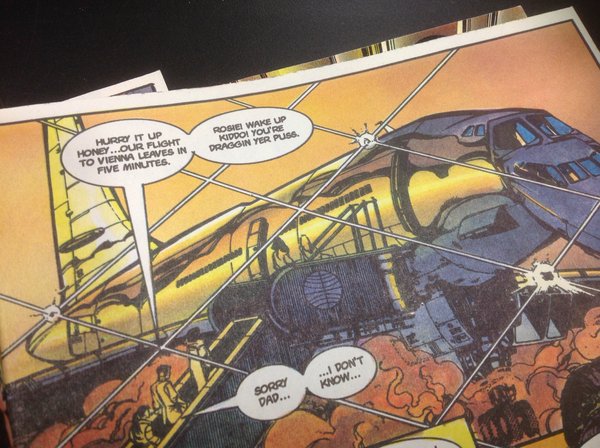 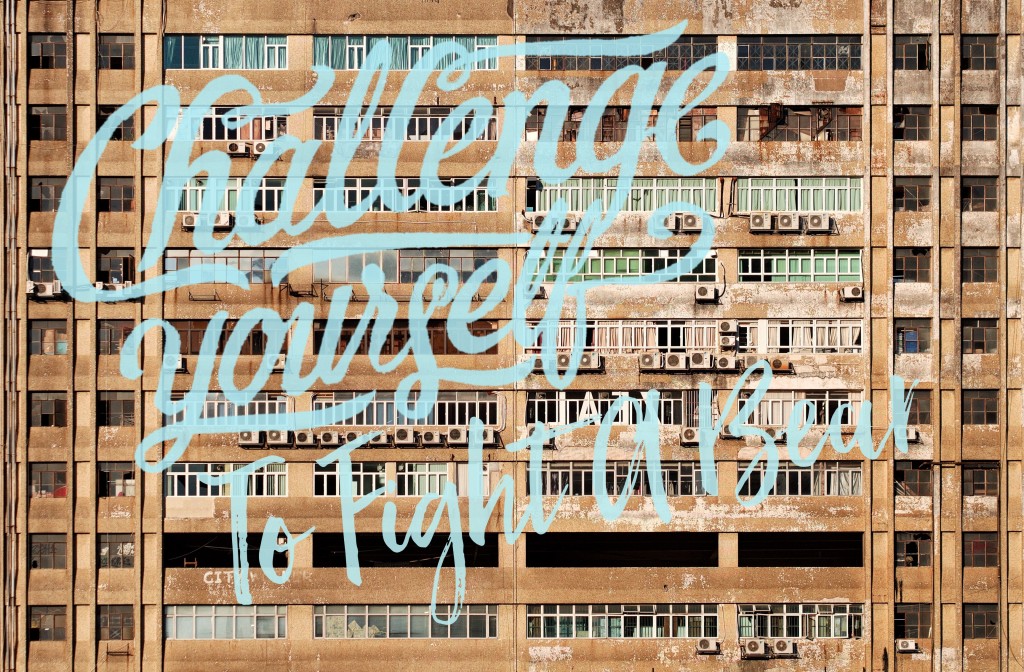