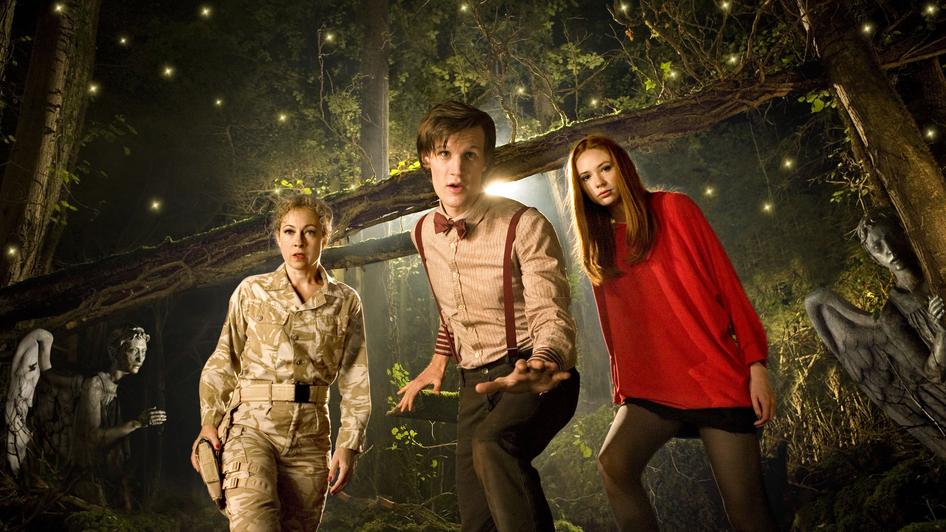 Doctor Whooch // Episode 006 // Looks British With Its Shirt Off

In which Danica become genealogy experts through dubious means.

It’s episode six! This time around, Danica and Brandon are both really drunk (yay!) and accidently create a new superhero and supervillain. Oh, and they also cast The Doctor in the upcoming CW teen drama, Gallifrey High, and maybe talk about a couple of episodes of Doctor Who. (Specifically? “Flesh and Stone” from Series 5, and “The Christmas Invasion” from the start of Series 2.) 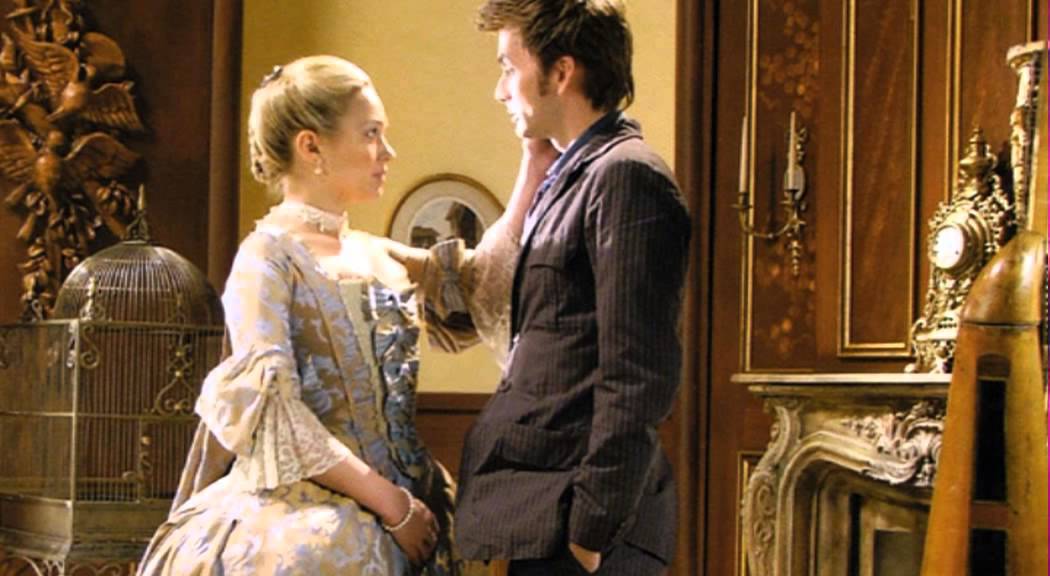 In which Brandon is far more drunk than Danica, and it shows.

In this fifth installment, Brandon and Danica teach the world about relationships, Brandon is not allowed to talk to kids about jam, and someone’s getting pregnant? Also, we discuss the second Craig episode (“Closing Time” – the twelfth episode from series 6) as well as the Moffet penned “The Girl in the Fireplace” from Series 2 (Episode 5), and determine that Craig is the best. We want more Craig, you guys.

Outro music is “Inches and Falling” by The Format. 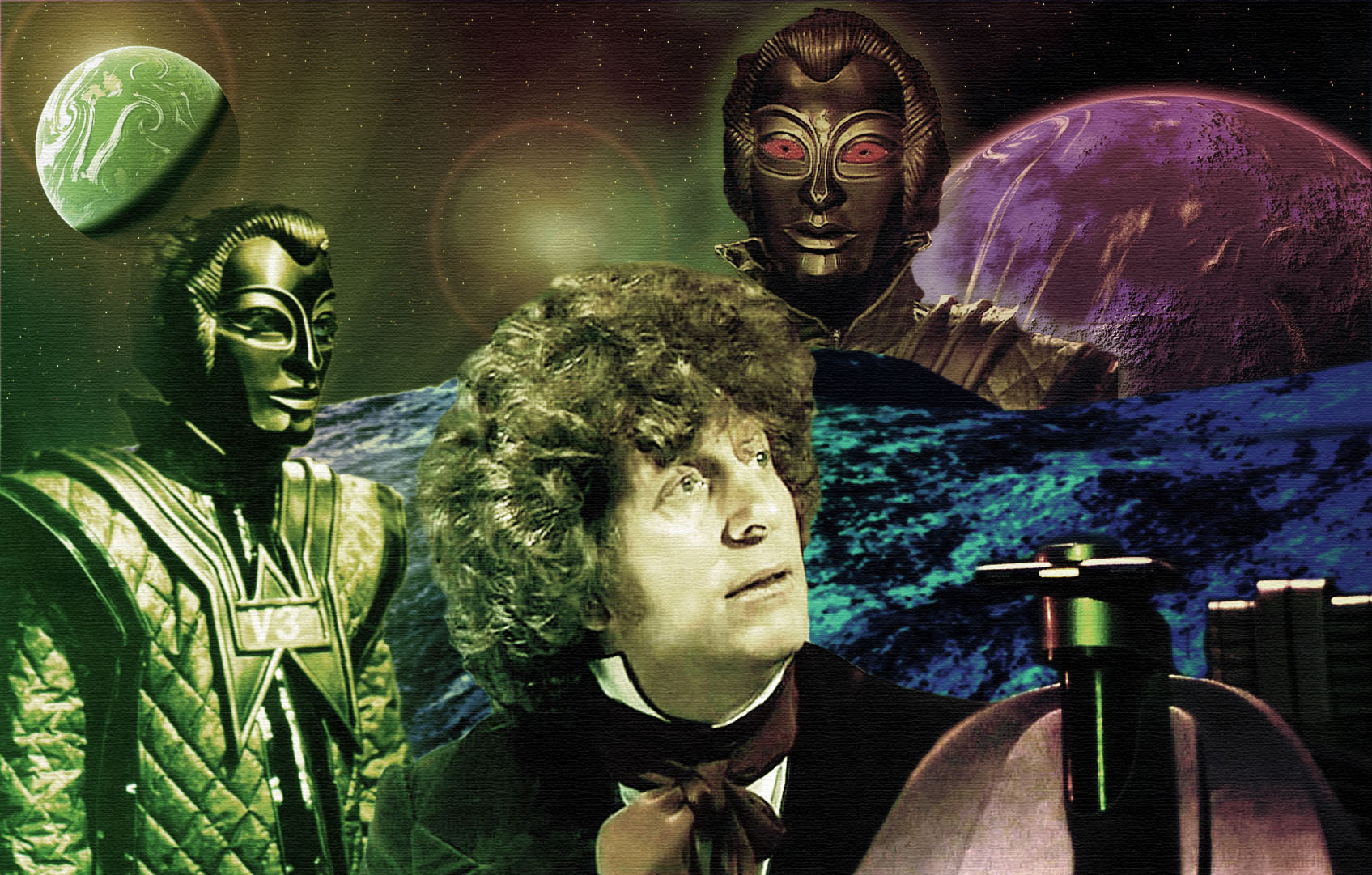 In which we get off track and accidently create a brand new show for the CW’s 2014 Fall Line Up.

Danica and Brandon return in this episode and create a brand new sexy genre show and talk about how best to kill robots if you are in the Washington State area. As for what WHO was watched, they finally took the plunge and watched a run from the old series for the very first time. Marvel as Brandon and Danica go three (plus) drinks deep and attempt to describe the awesomeness of Tom Baker as The Doctor, and the dubiousness of “savage alien warrior” Leela, who is Not Very Good at knife things, in “The Robots of Death”! 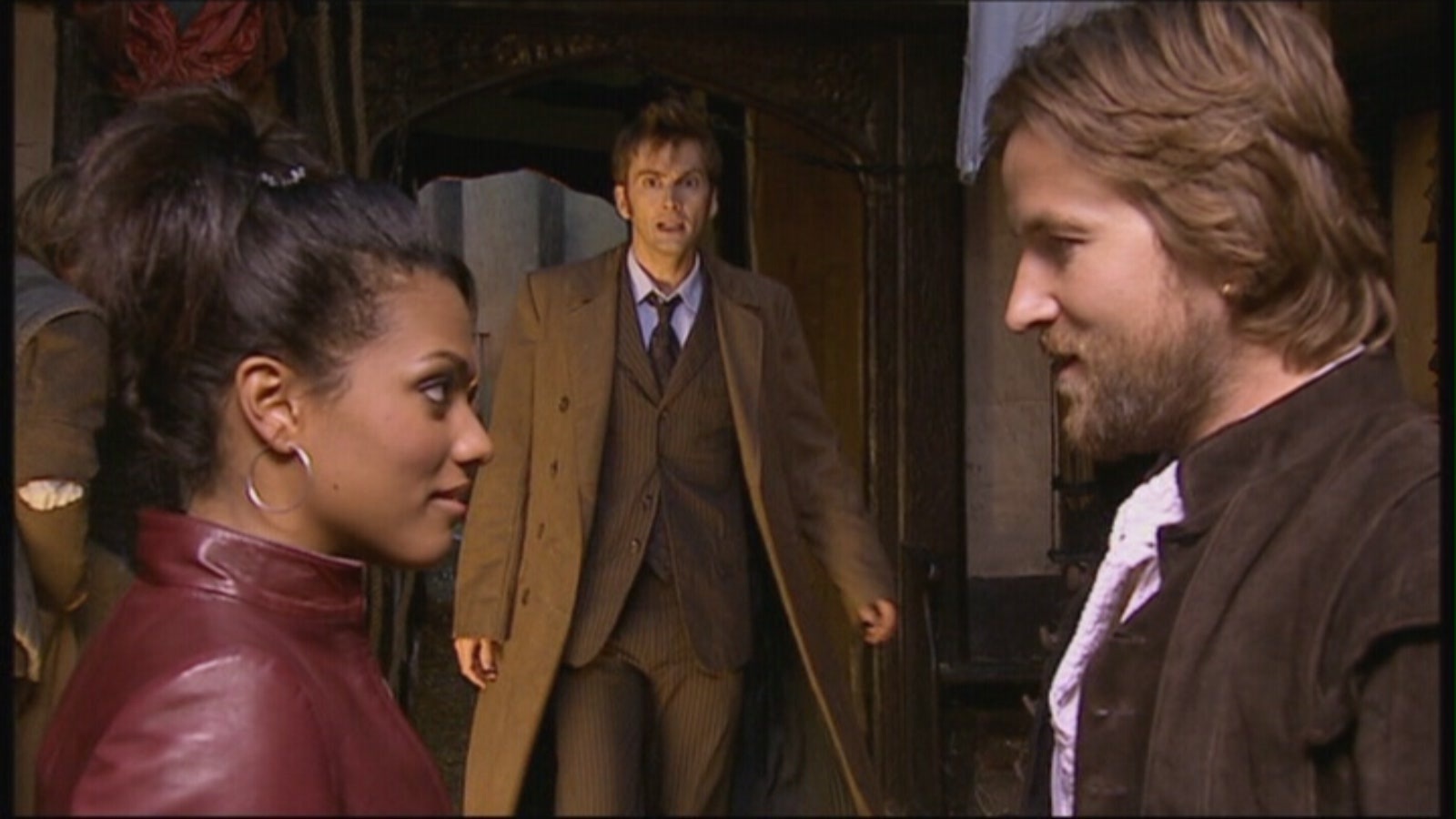 In which we fill your metaphorical inboxes with all the drunk Who talk you can handle.

In this third installment, Danica has another very important message for the kids, some sex stuff happens with David Tennant, and Brandon picks a fight with Hugh Laurie probably. Also, we stick to the format and discuss “World War III” (the fifth episode of series one) and “The Shakespeare Code” (the second episode of series four) before rolling into some Buffy talk, which may or may not get sad because: “The Body”. Yeah, you’re getting a wide range of drunks this week. Enjoy!

Outro music is “Don’t Carry It All” by The Decembrists 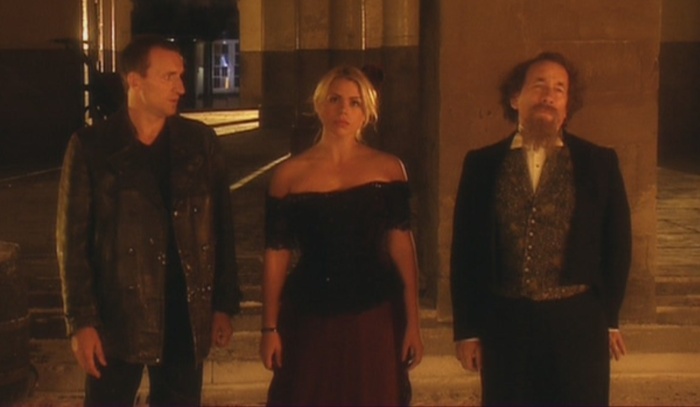 Brandon and Danica are back, and this time they’re drunker than ever. Which I guess means “drunker than last time”. Anyway, in this episode, we talk about “The Unquiet Dead” and “Aliens of London”, the third and fourth installments of Series One. Also, Brandon makes things awkward by talking about when NOT to bring condoms, and Danica gets all the best lines (because she’s awesome). 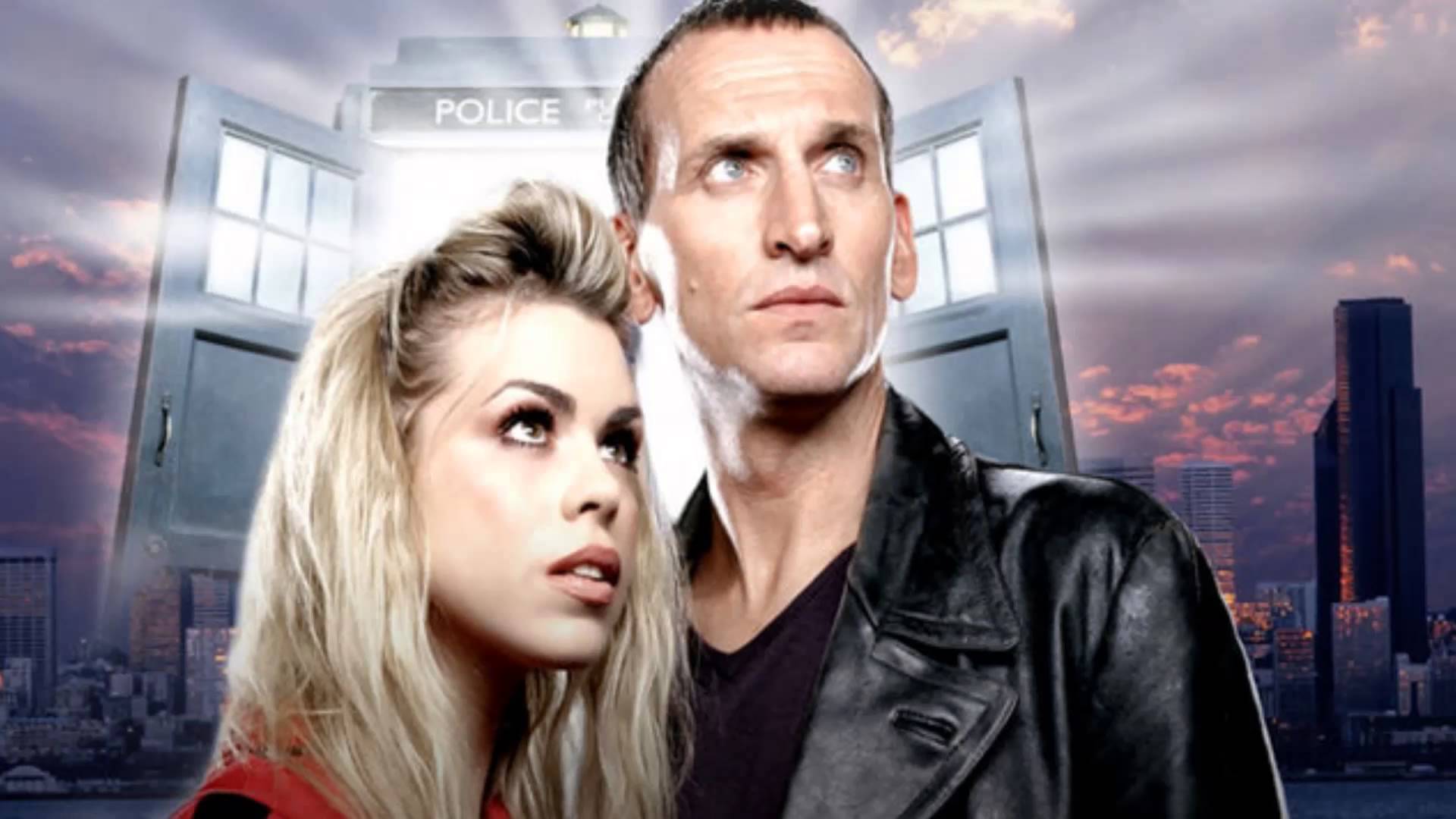 It’s the first episode of Doctor Whooch, with your hosts Brandon Schatz and Danica LeBlanc!