Welcome back to a brand new season of YEGS AND BACON!

On this week’s episode – is the comic book industry doomed? Yes! Or… no? Maybe. Danica and Brandon discuss what needs to change if comic shops want to see tomorrow, and they have the math to prove it.

All this, plus traffic and weather from Devin R. Bruce – and our amazing theme song by Apocalypse Kow

Gooooood morning Edmonton! Grab your coffees or your general morning beverage of choice, because YEGS AND BACON is here!

On this week’s PREVIEW show, we give our statement of purpose, ad talk about the days ahead. You want some feminism and general mindfulness in your comics culture? Then you’ve come to the right place.

Yegs and Bacon’s theme music is by the incomparable Apocalypse Kow. You should give them money, because they are wonderful. 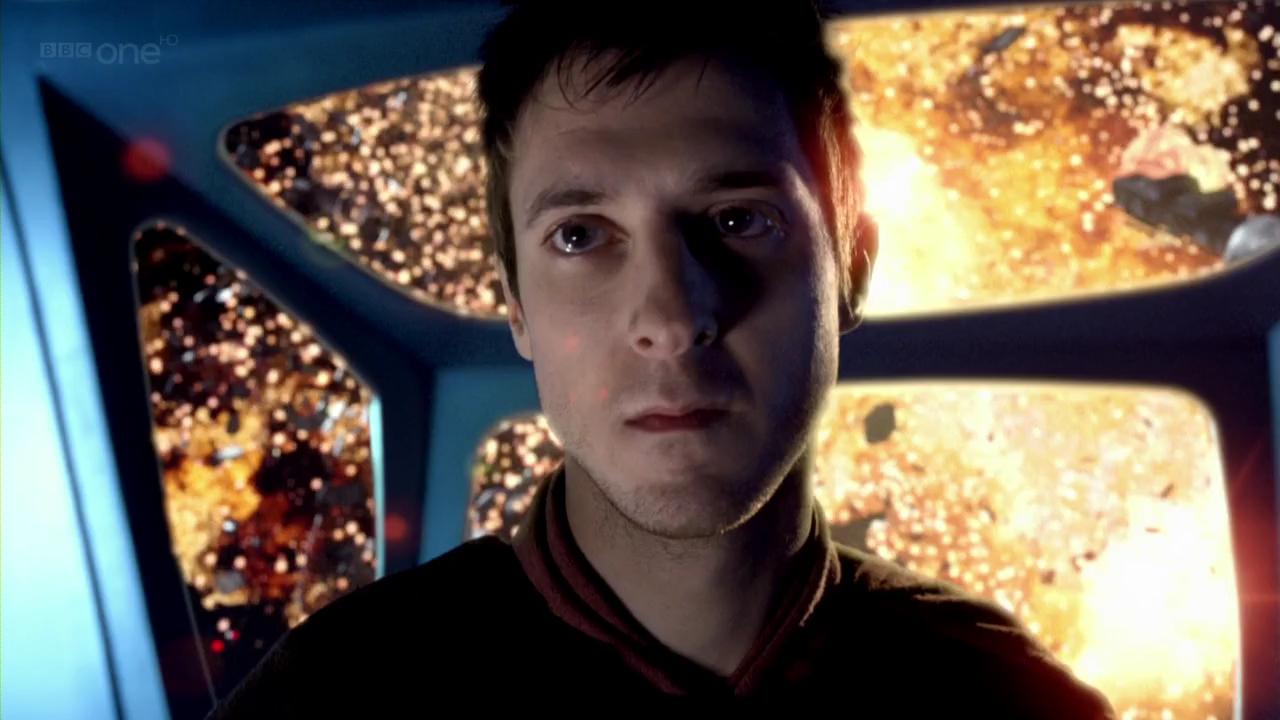 In which we fawn over the Last Centurion. That dude is dreamy. As. FUCK.

On this week’s episode, Danica and Brandon are starting a project that will take them twisting all the way through 2016: The River Song Timeline Re-Watch. Or whatever it was we said when we were drunk. If we even said anything. It all starts with “A Good Man Goes To War” (Series 6, Episode 7) and then goes straight into other things on television. Or rather, it stumbles there. We were preeeeetttty drunk, you guys.

It’s time to wake up and grab a fresh plate of YEGS & BACON – Edmonton’s very own pop culture and comics morning show!

On this week’s episode, Brandon and Danica are discussing the new Star Trek announcement, and the Preacher trailer – along with some drama that happened with comics journalism over the weekend. Then it’s straight on to comic book recommendations!

Bonus Note: Here’s a link that features pretty much all you need to know about the comics journalism thing.