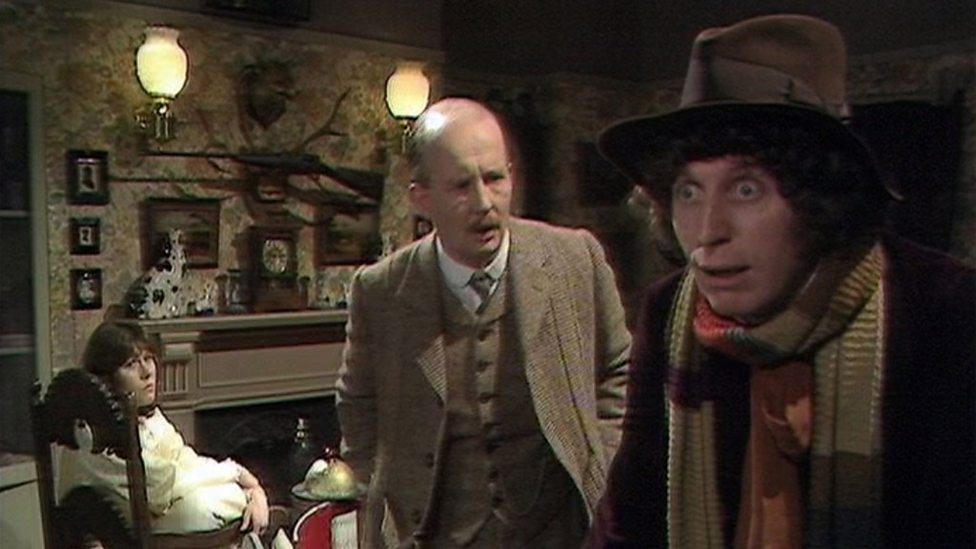 In which Brandon and Danica are both kinda’ sick. So. There’s that.

In this week’s episode, your awesome hosts are feeling not-so-awesome, but a love of Doctor Who conquers all! With hooch in hand, we explored “Pyramids of Mars” – a fourth Doctor serial that was… whelp, interesting. Weird stuff happened, and the Doctor was a bit of a jerk, but hey, there were explosions and running! Which was nice.