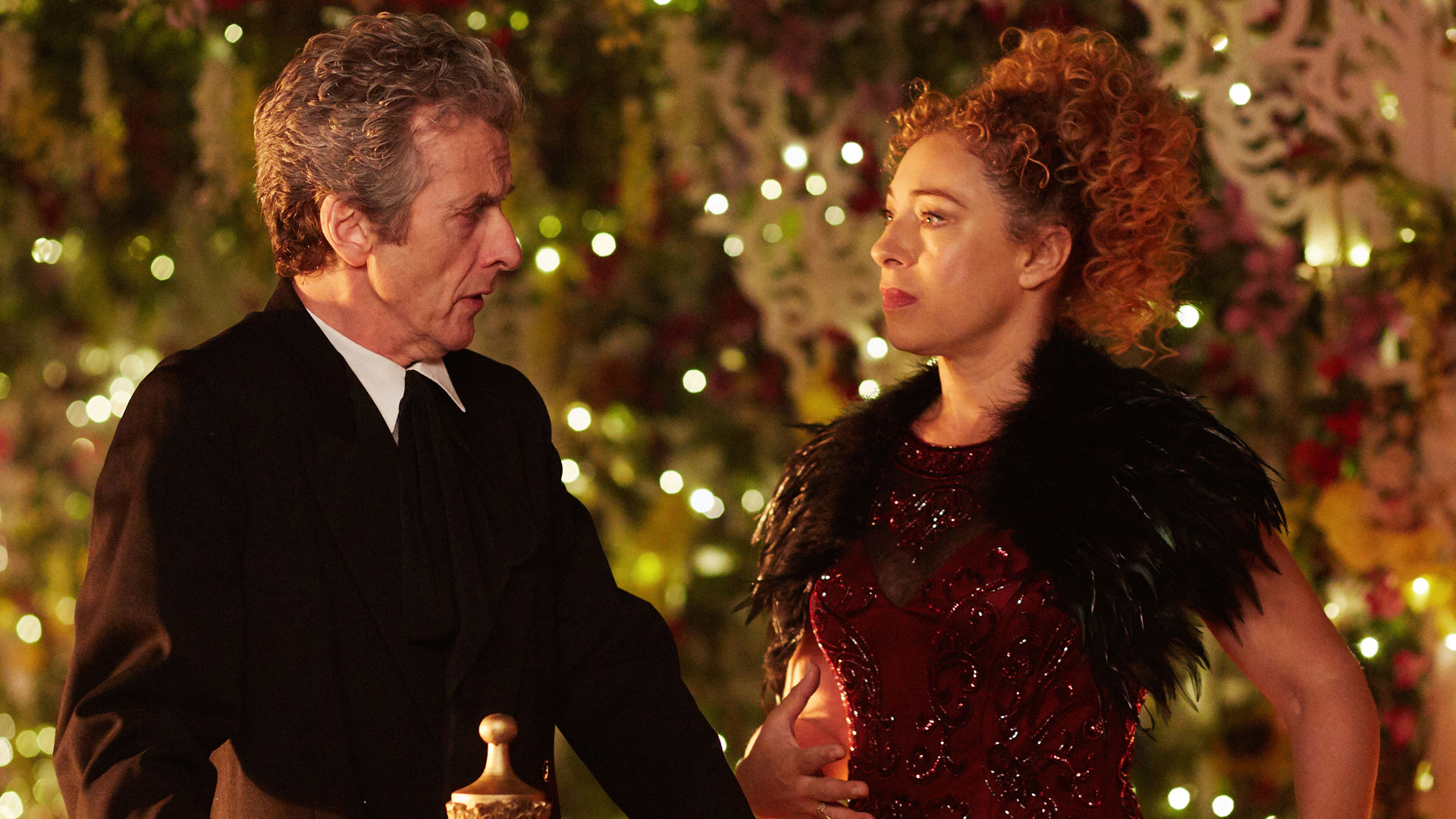 In which WE’RE BACK and we’ve FORGOTTEN HOW TO DO THIS.

Remember when we were weekly? Apparently we don’t. In a particularly inebriated outing, Danica and Brandon (that’s us!) are talking about this year’s Christmas Special – which apparently was at one point intended to be Steven Moffat’s swan song? What? Anyway. “The Husbands of River Song”. Rompy as hell, and tons of fun. But probably not as much fun as we had talking about it while super hammered after an… interesting Christmas.

Also: The Mindy Project! Supergirl! More! And an announcement about our schedule in 2016! YES!

Outro music is “Locomotion” by Kylie Minogue. No reason.

Tags: Christmas, Doctor Who, The Husbands of River Song