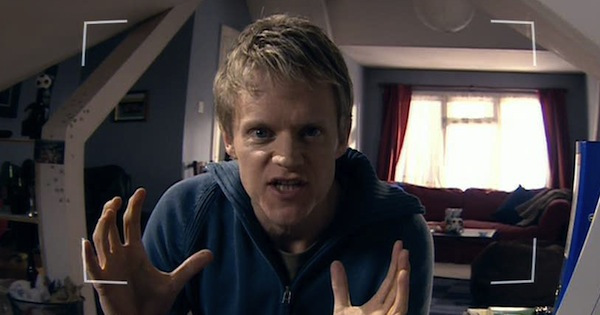 In which a useless man fails to do anything well.

On this week’s episode of Doctor Whooch, Brandon experiences an episode he has never seen before: “Love & Monsters”. It’s a pretty good episode until it suddenly, violently isn’t. The whole thing follows a terrible man who is making a YouTube video of some kind where he talks about trying to stalk The Doctor and dancing in his underwear. Then a thing happens and things get really weird. Like… REALLY weird. You just… you kind of have to see it to believe it. Or listen to this episode. Whatever you wish.