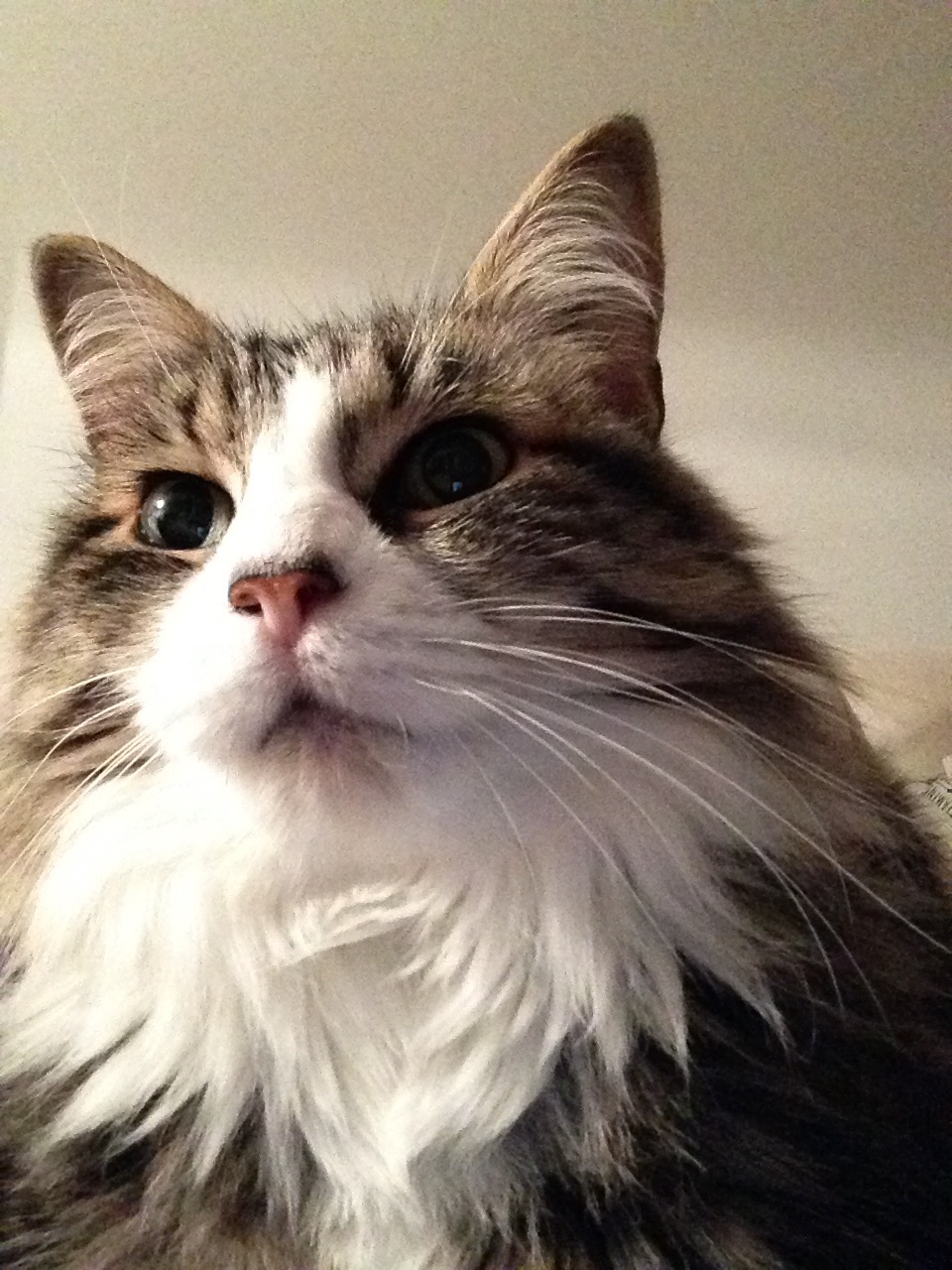 After my lapse into spending immediately after starting my ban, I’ve been pretty good.

Brandon and I have been making more attempts to view the movies we own, and we’ve turned a shelf into its own little “To Read” pile, so we know where to focus our efforts. We even took three boxes of books to trade at Wee Book Inn on Saturday. I’m still pushing him to go through his clothes, but that may take some time. As for my own closet, I have two cloth bags on the floor in there and am slowly filling them up. I’m planning to host another clothing swap at the store in April, so am using the time to really figure out what I don’t wear anymore.

Saturday was a fun day filled with friends and great conversation. I was working, but happy to see everyone come to the store. My friend Leah came by near the end of my shift and I invited her over for tea. She was game to go with Brandon and I to Wee Book Inn, and then back to our place where we watched old Sex and the City episodes(a Galentine’s Day fave!). Wee Book was a success – Brandon and I both acquired 3 new books, some store credit, and also a movie and television series. And now I have one less box of books in the apartment! Progress! 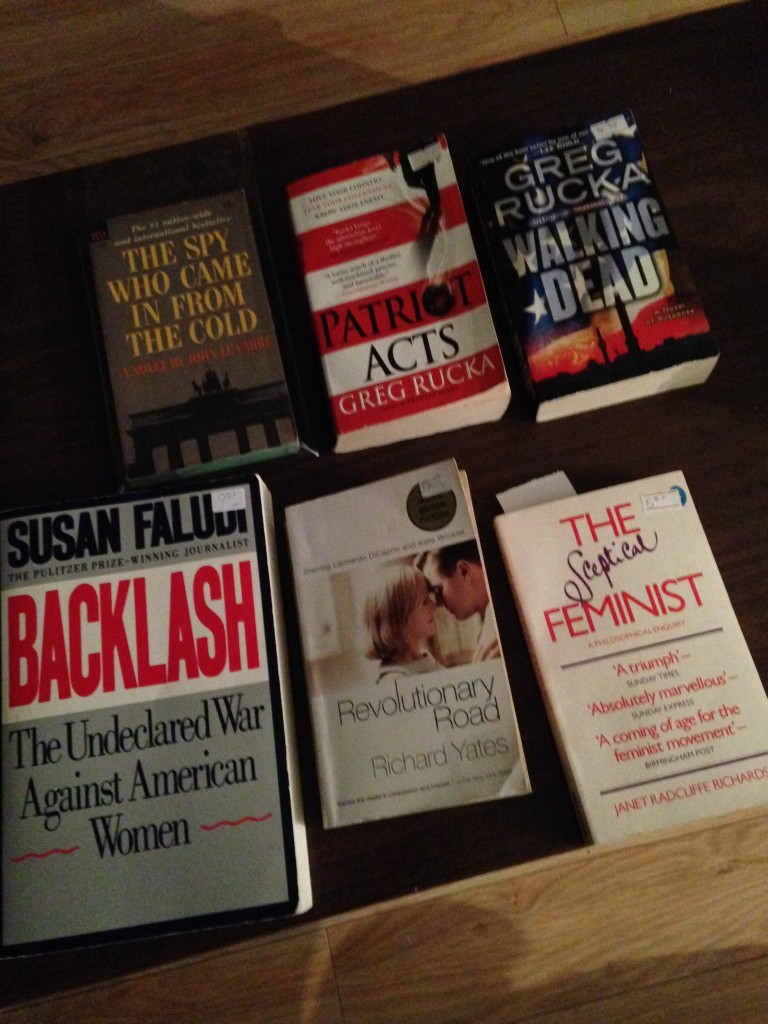 I’ve been cleaning and tidying often, trying to get things out or at least pick things to go in the swap. Two months isn’t so far away, so after April, the apartment will feel more open and spacious.

As for my student loan? I’ve put $100 from the side income I made last week in and my normal withdrawal of $200 will go out at the end of the this month. That will put the amount owed under $1000!!!