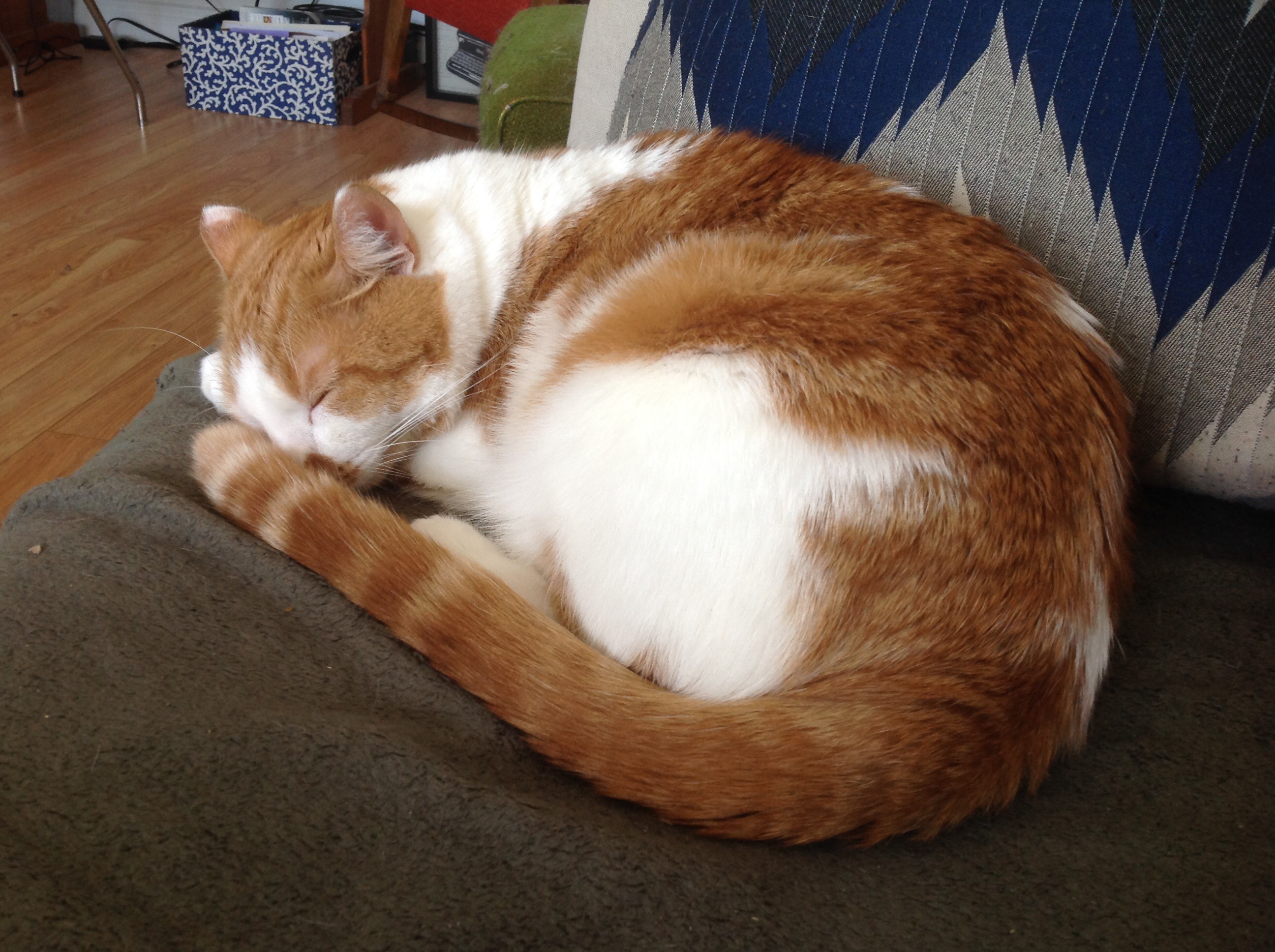 I’m officially signed up with two temp agencies, so hopefully I will pick up a contract every so often and be able to save some money after I’ve paid off my student loan. At the end of last month, my loan is down to $885.65 owing. With my current monthly payments of $200, I can have that paid off by July. With my shopping ban, and depending on whether I find any admin work, I’d like to pay that off as quickly as I can. Say, by the end of my shopping ban? Paying that off in only two months may be a lofty goal, but I always like to aim a bit higher than I truly think I can manage.

February knocked $300 off my loan, and I’m very happy about that. March will likely only be $200 – again, more money is dependent on if I am earning some side income from the store.

Don’t have much to report elsewhere regarding the ban. Haven’t been anywhere besides the grocery store and work, so no temptations. I’ve been invited out to some things that I won’t be going to, but usually the invite is a frugal event anyway. Mainly the cost of healthy snacks, and I don’t count food as a frill.