The Line Is Drawn features floating thoughts on recent comic book happenings. They may be gathered for a more substantial meal at a later date.

WITH A REBEL YELL

Whether you know it or not, you’ve probably experienced something co-created by the reclusive wizard Alan Moore. He’s the writer behind comics such as Watchmen, V for Vendetta, From Hell, League of Extraordinary Gentlemen and a myriad of others. To many, he’s a god made mortal, spinning tales that are filled to the brim with craft. To others, he’s a dude who is way to into his own shit, building to please himself rather than satisfy with story. Regardless, he’s one of the big names in comics, and his influence can not be denied.

Because of this, and because of the way this industry runs, his ideas are coming back, without Moore at the helm. People are upset by this which… I understand. There are very few projects in media that seem to spring into life, and are left alone when the initial story and purpose is laid to rest. For most of Alan Moore’s career, he’s focused almost exclusively on ideas with with more of a finite being – in direct contrast to the bulk of the content in the comic book industry. Now, there’s Before Watchmen, a series Watchmen prequels. There’s Doomsday Clock, which brings many of the characters from Watchmen explicitly into the DC universe. And now, Tom Strong and Promethea (two characters from his America’s Best Comics line at DC) are popping up in comics that are about to hit the stands. 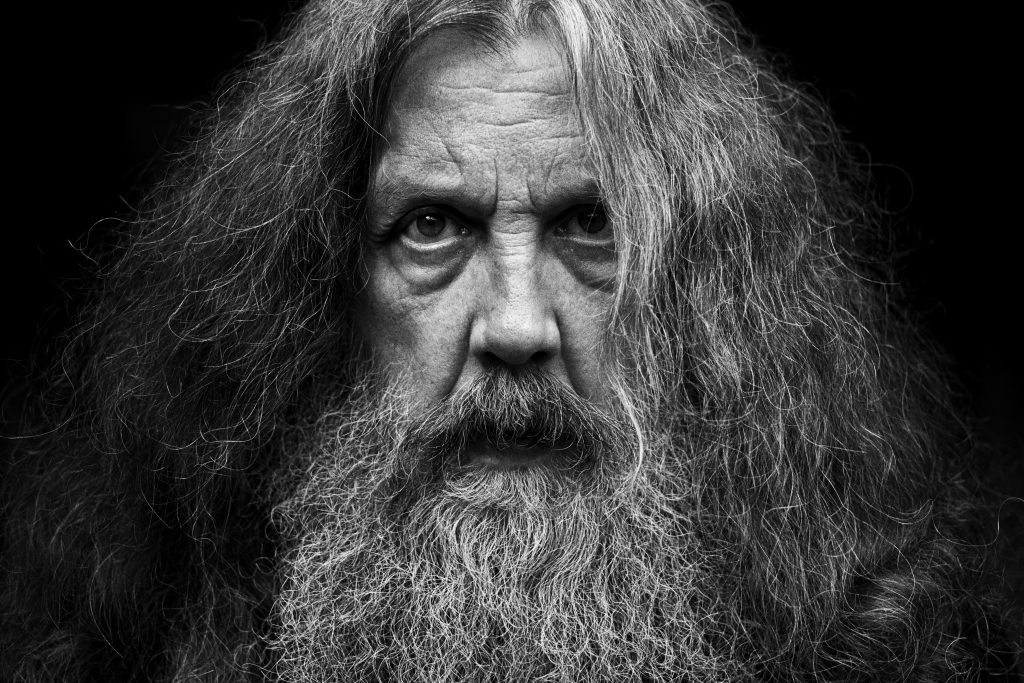 Naturally, there’s a debate raging on if the use of all of these characters are appropriate. Honestly? It’s something that I’m not sure of myself. As a person, I like a good finite story – one with purpose and meaning. On the other hand, I’ve helped build a business that thrives off of the never ending narrative… and quite honestly, built on the bones of a lot of poor creators. Some days, I have a harder time balancing all of that than others, but at the end of the day, I am in the business of selling this product to folks who really enjoy it – and I have yet to let the morality of, say, the creation of Superman or the Fantastic Four stop me. Which is where my disconnect lies.

I can’t quite reconcile all of the fervour that the use of Alan Moore’s co-creations get with the machinations of the rest of the industry. I understand that people can be many things, and have many opinions… but it always seemed weird to me that a line be drawn at Moore with sure passion, while everything else… just is. I can definitely appreciate the concern with which they bring up Moore’s contributions and wishes, just like I do when folks bring up Jack Kirby. I ache at the thought of where comics left Jack, and he wanted the industry’s respect. Moore almost clearly doesn’t – or at least he’s resigned himself to the fact that it won’t. If resignation involves kicking dirt when prompted.

It’s a tough thing. But at the end of the day… I’m excited to see what Jeff Lemire and Ivan Ries will do with Tom Strong and his family, and curious as to what the future has in store for Promethea in the pages of Steve Orlando’s Justice League run (which has many artists). I like those ideas, and I’m genuinely curious as to what another voice has to say about them. That might make me a bad person. Or at least a thoughtless one. But hey, I guess we’re still also reading Mister Miracle and I’ve heard significantly less hand-wringing about that book. So.

« Kings of Nothing Scratch »