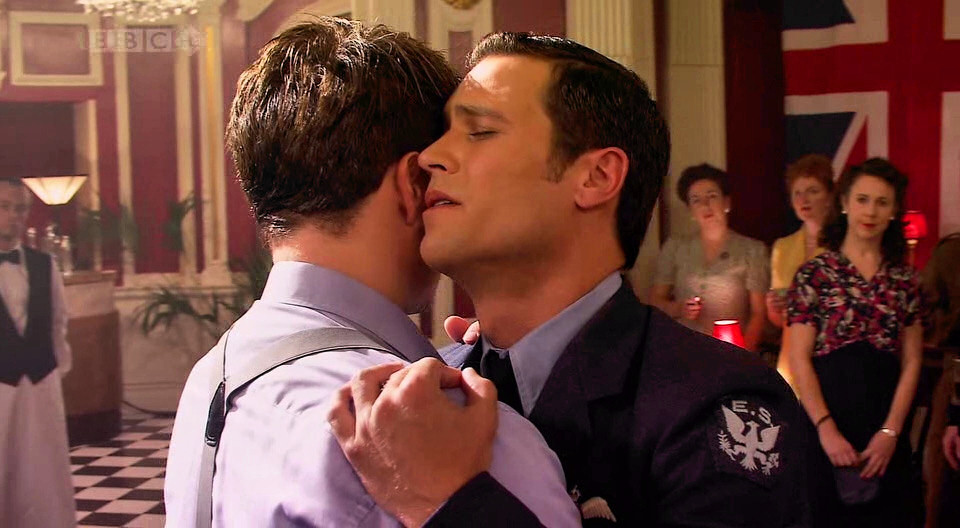 In which we’re dying for your entertainment!