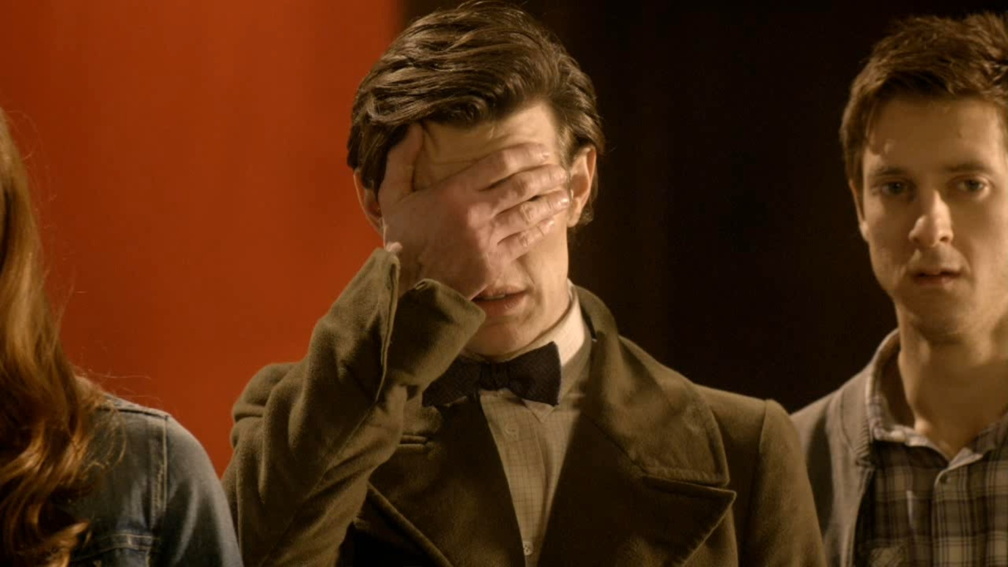 In which we turn down for butts.

This week’s episode follows along the River Song timeline with a little ditty called “Let’s Kill Hitler” from Series 6. FUN FACT! This was the first episode Brandon watched live, which would lead him down the path to meeting Danica. Doctor Who is the best, you guys.

Also on this week’s episode: a deadly game of murder chicken, and a lot of singing. And a special outdo song you don’t want to miss. Trust us on this one.

Outro music is “Turn Down For Butts” by DJ Snake, Lil Jon and ???

« Worth It My Shopping Ban: Creating a Plan »