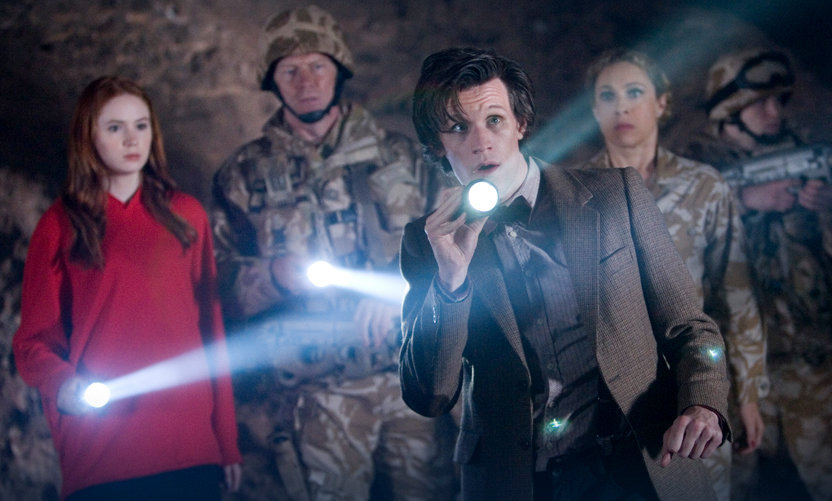 In which we’ve fallen back onto or off of the wagon, depending on how you look at it.

It’s been a while, but we’re back with new episodes, and we’re still travelling on the River Song timeline. Which gets confusing. But we’re doing it. This week? It’s The Time of Angels from Series Five and nothing bad happens at all! Except for, you know, all the horrible things that happen. Then it’s straight onto pop culture, because we watch other things to, sometimes. When we’re not doing comic store stuff.

Alright awesome talking with you all love you byyyeeeeee.

« The Long Road Minimalism is a Privilege »