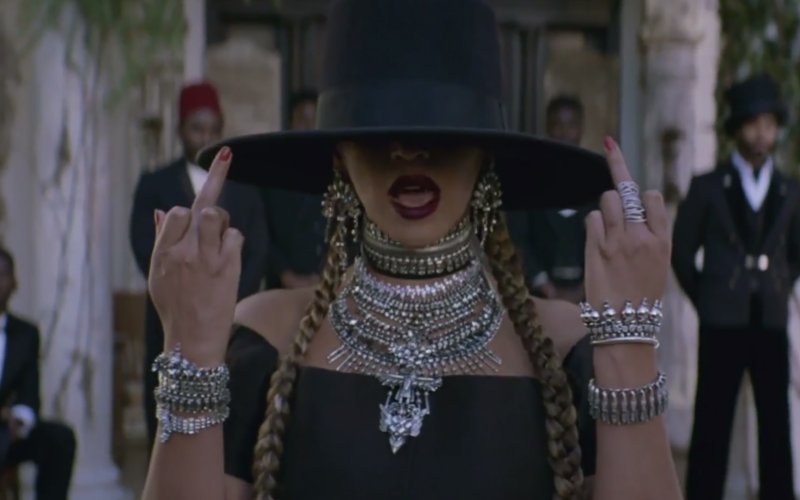 Let’s be honest. This year has been so much more than a garbage fire. At times, it’s felt like all the post-apocalyptic YA’s novels we’ve been reading have come true, except with no choice between two equally drab men. During 2016, my depression hit a new low, I discovered new and awful triggers to my anxiety, and my relationship with Brandon had a wedge driven into it. So I thought, why don’t I try and focus on the positives? Good stuff HAD to have happened this year. How the hell did I get through it if it didn’t?

When the world feels like it’s falling apart, there’s not always an incentive to pull up my bootstraps and keep going. I hope 2017 is better for me. I say that every year, but I think we all do that. I may not have positivity, but I will try to have hope. Oddly, those two things are quite different for me.