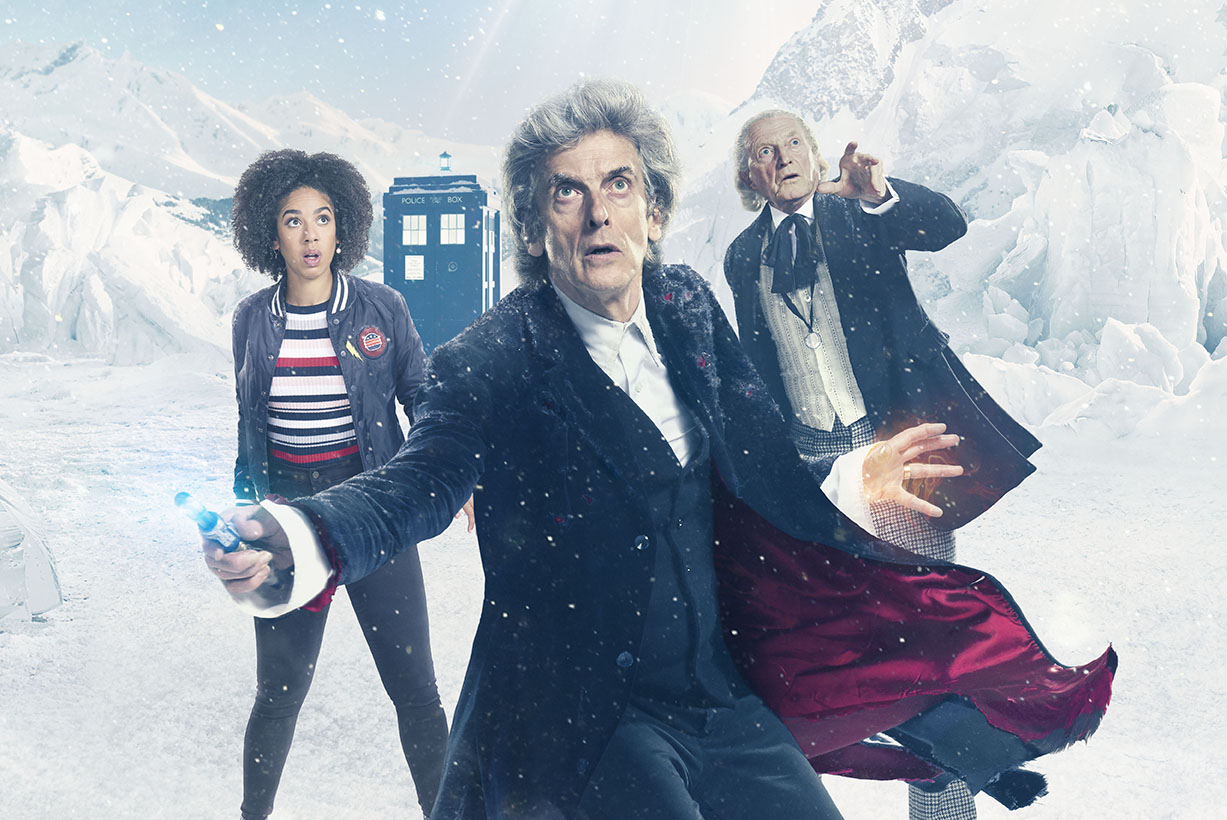 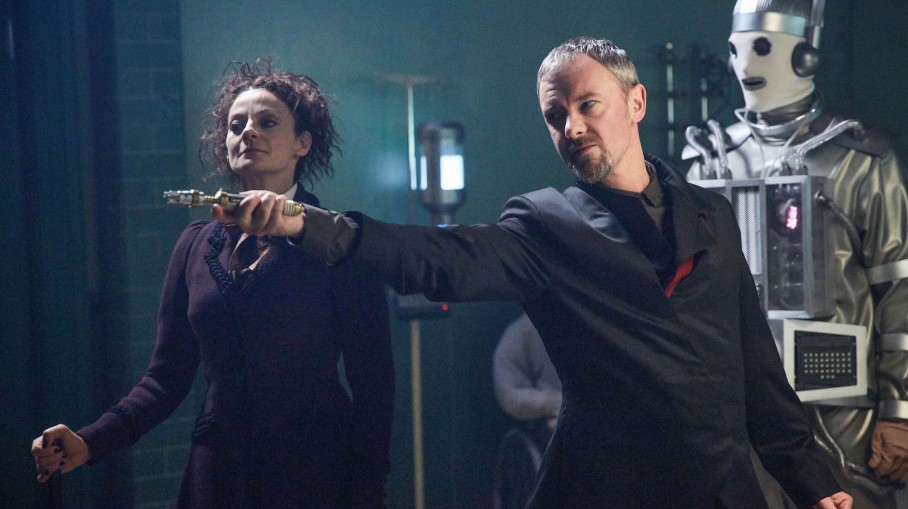 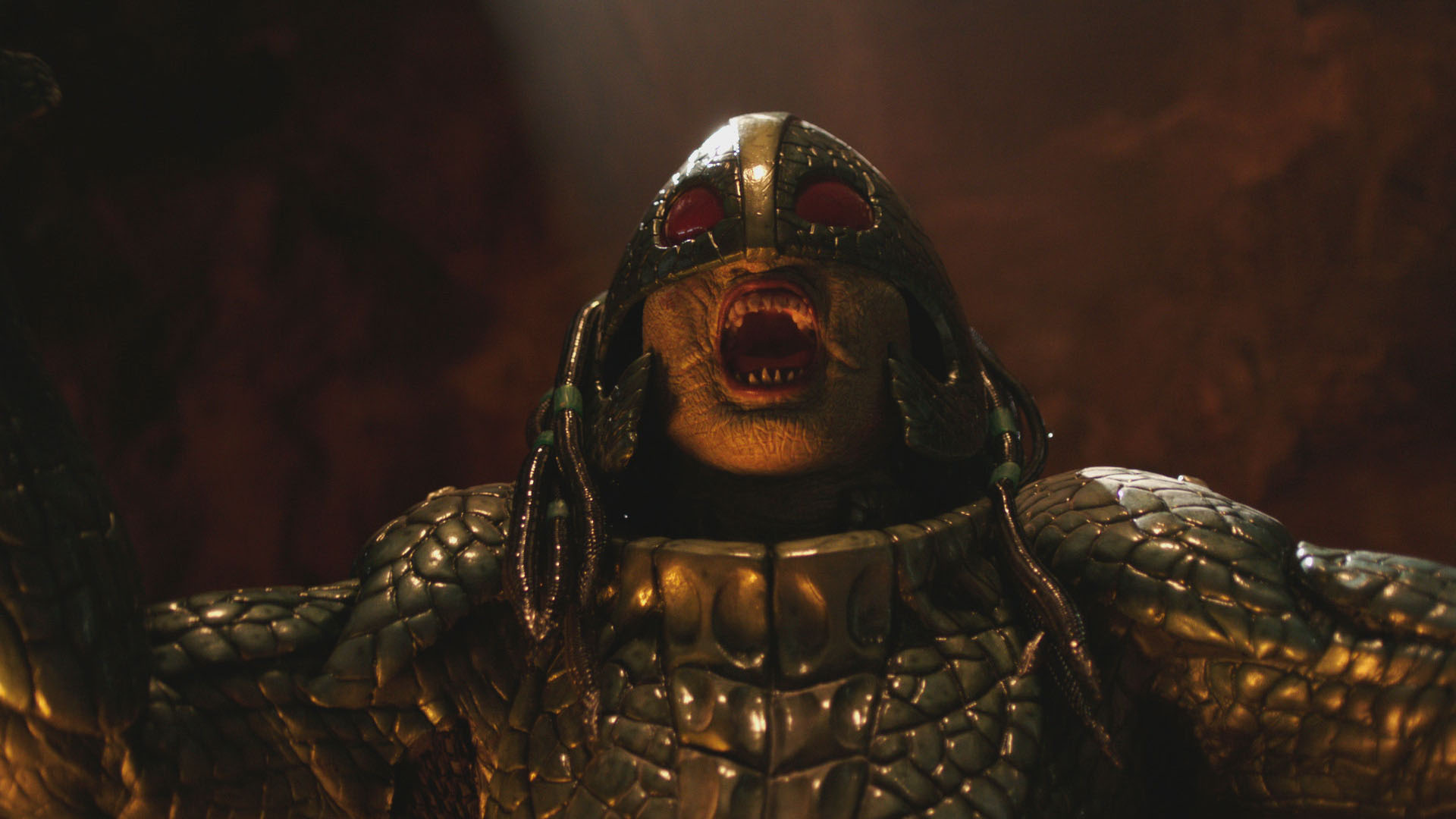 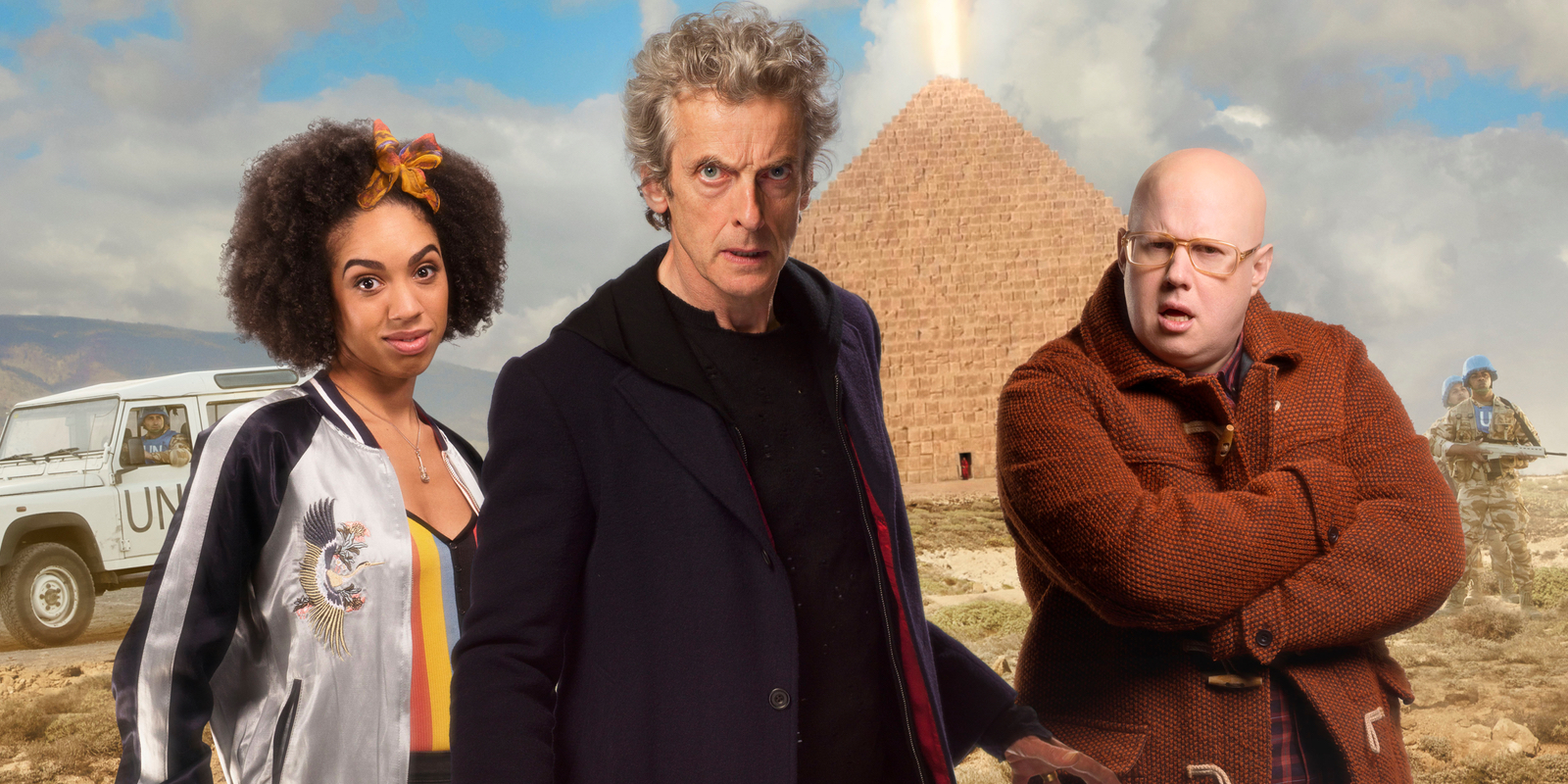 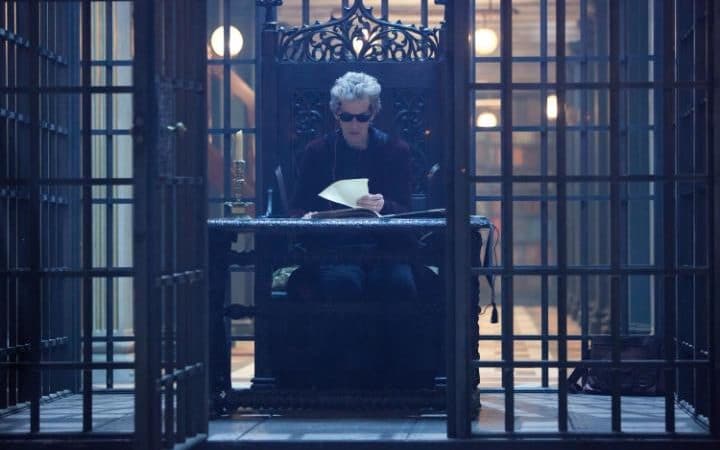 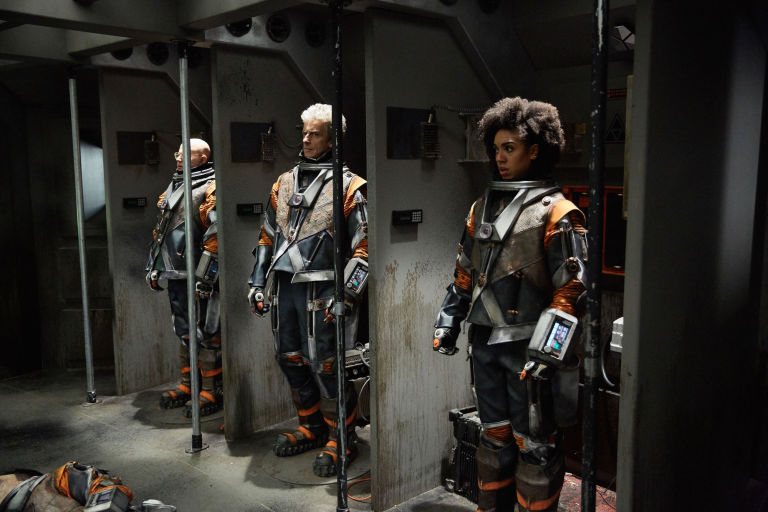 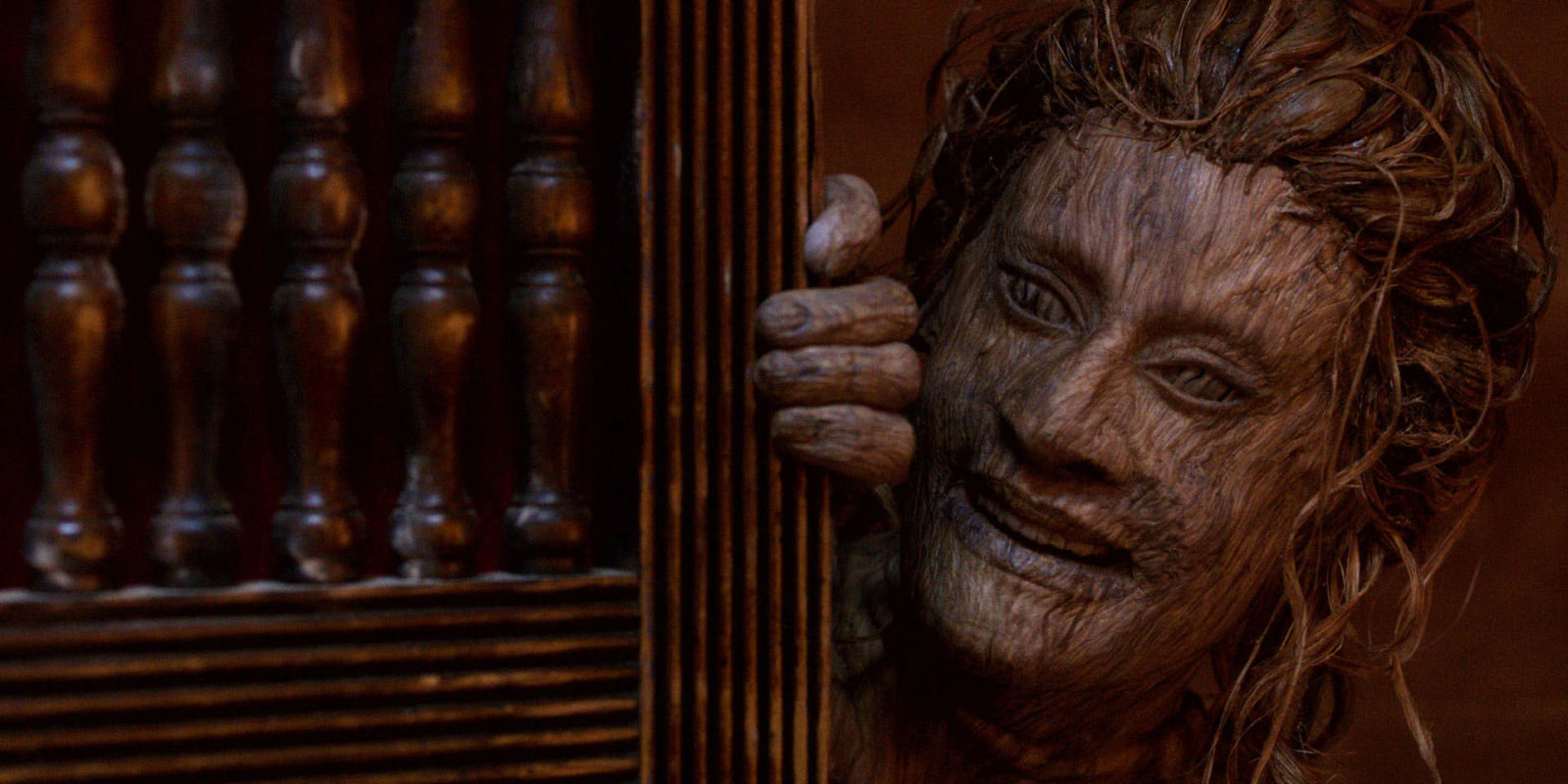 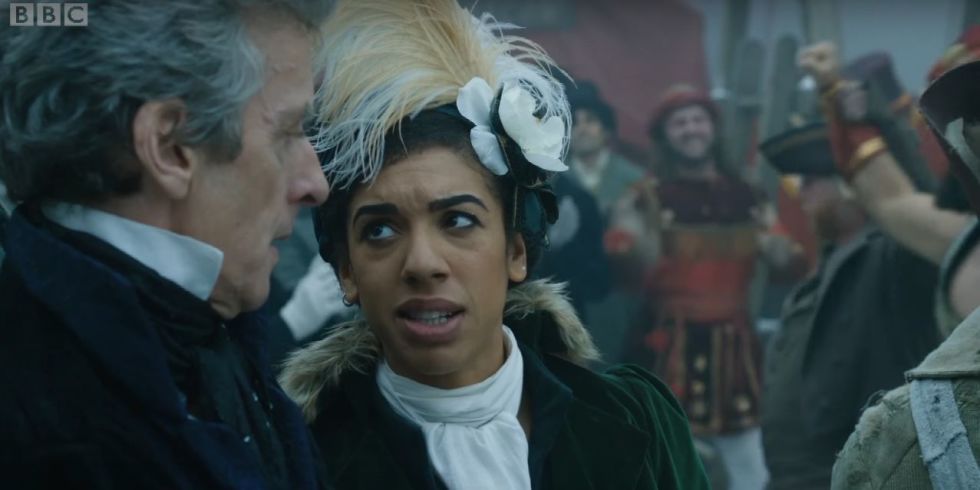 In which Danica’s cold, cold heart is awoked.

On this week’s show, Brandon and Danica travel to 1814 to see The Doctor and Bill fight Scaffolding in the Series 10 episode “Thin Ice”. Along the way, they classify different types of orphans, the show addresses racism (?) and Bill is rad as hell. We loved this episode and Sarah Dollard is our new queen now.