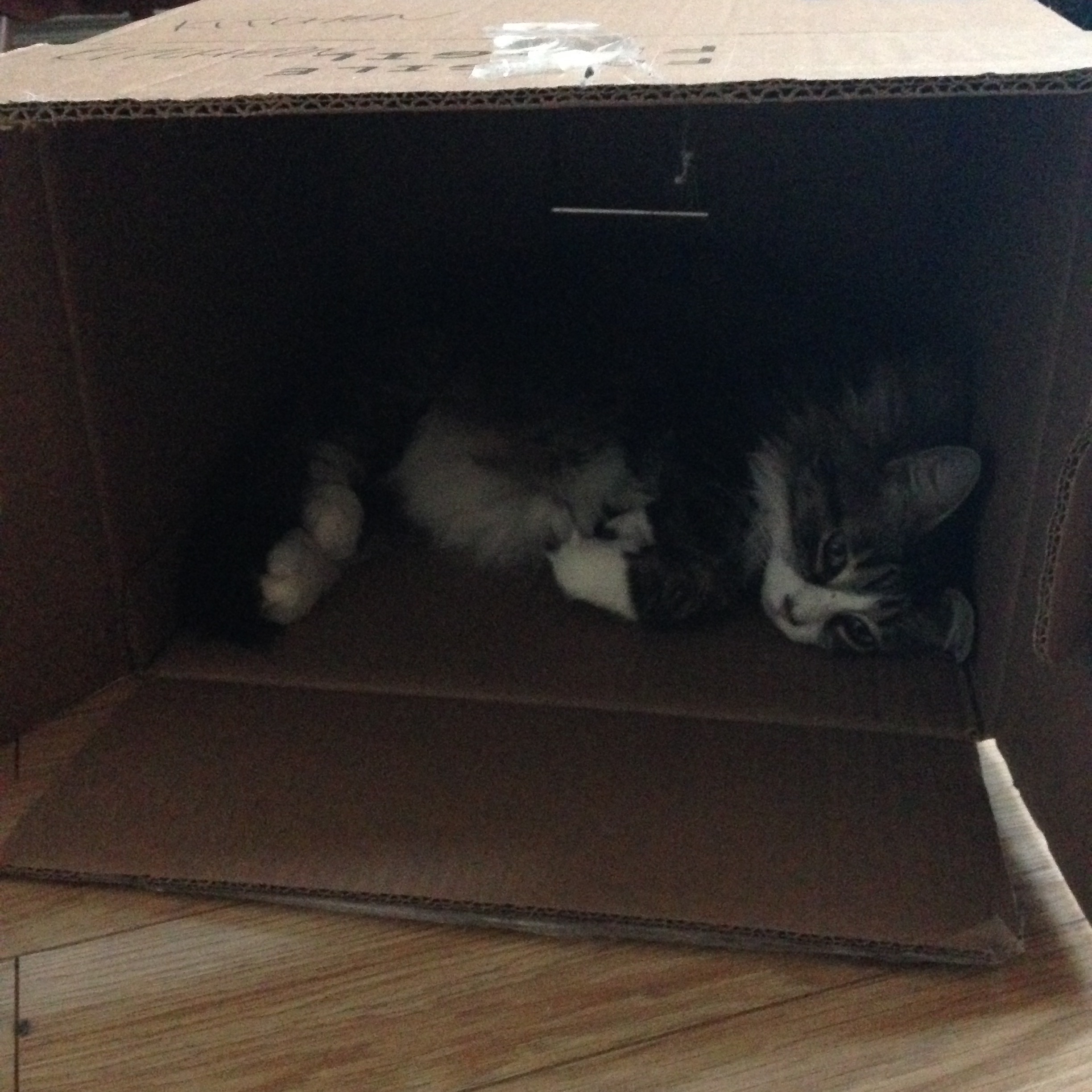 A Little Help From My Friends

I’m not usually the kind of person who wants to set a year on fire when December 31st rolls around, but this year was different. There was a lot of good that happened this year, including the start of Variant Edition, but there was a lot of hardship this year as well. Like hey, even if your business is doing well, there’s a whole heap of stress that comes with making sure everything is running a-ok, and that can very easily bleed out into every aspect of your life. 2015 was my year of learning where my functional boundaries were, and working with them instead of pushing against them until I collapsed from stress. A hard lesson, but very necessary.

2015 was going pretty well until… oh, say the last week. Then I was hit by a wall shaped like Christmas, and things went swiftly sideways. There’s a long story to that involving a lot of different moving parts, but suffice to say, my 2015 ended with some personal trials that I’m still cleaning up after. By the time December 31st rolled around, I was looking to the new year as an arbitrary means of escape instead of the promise I usually feel at the end of a year. I didn’t like that feeling, so I decided to forget my troubles by filling in the quiet with friends and alcohol. The friends part helped a lot. The alcohol part was just cheap and easy, and something I did to stop thinking so much. It probably hindered more than it helped, which is why I’m so glad I have such wonderful friends.

So 2016 rolls in with a slow, rolling headache. Danica and I roll into a breakfast place to nurse our hangovers and regroup. It’s nice. Everything feels nice. We had successfully burned down 2015, and while some embers remained, it felt like a good base. Comforting food, my wonderful wife, and a brand new year to explore. We went home. We relaxed, almost falling asleep as our limbs decided to melt into the couch, but we didn’t. We had, after all, just purchased the new Lego Dimensions game along with the Doctor Who expansion set as a means to dull some of the post-Christmas pain, and we were excited to kick off the new year running around as Batman and The Doctor. We start setting it up. Then our PS3 dies.

Okay. I’m pausing for a moment to say this: in the grand scheme of things, I know a dead PlayStation is nothing. There’s a never-ending list of things more horrible than the slight inconvenience of an entertainment device calling it a day. But I will admit, in that moment, I couldn’t have felt more crushed. This small death, this tiny moment knocked down all of the walls I had built up with friends, and the arbitrary structure of the hands of a clock hitting midnight, and the crush of everything started pouring back into my soul. How easy it can be to break, and for such a stupid, stupid reason.

I sat around despondent, while the wife and I started talking about the situation in a weird calm-but-shellshocked kind of way. We’re keeping the budget fairly tight, and we don’t spend on much. The only bit of television we really have comes from the Netflix that lived on the PlayStation. It was our window into most of our pop culture, and the only device we had that would play DVDs or BluRays. We had somewhat foolishly splurged on a pretty expensive game that would bring us a bit of mindless joy, and honestly couldn’t justify purchasing a new PS3 or anything of that kind for some time. My sense of cohesion felt like it was slipping. And for what. For a busted box of electronics?

So as I’m diving into a deep dark pool, my Twitter starts to hum. As part of our wallowing, we had taken to Twitter to announce our dismay at the dead PS3. And then… well, then one of our friends sent us a life raft, asking if we’d like to have theirs, as it had gone unplayed for a little over a year. (I’m not mentioning this friend by name, just in case they don’t wish to be identified.)

In an instant, a switch went off in my brain. Just as easily as the broken PS3 had broken my poorly constructed walls, the kindness of a friend instantly healed things. Life wasn’t a quagmire. Life couldn’t be a quagmire. Not when I had what I had. Not when I had wonderful friends, and beautiful and understanding wife, and a pretty great life in general. It was… weirdly one of the most solid moments of clarity I’ve had in quite a long time.

I have wonderful friends. I have a wonderful life. I have an amazing wife, and a couple of great cats, and I have quite a bit. In 2016, I want to be more mindful about all of that – the structures and people that surround me and help me. I want to let my friends know that I appreciate them, and I want to do that every now and then, even if it’s just the odd message out of the blue that they are wonderful and appreciated.