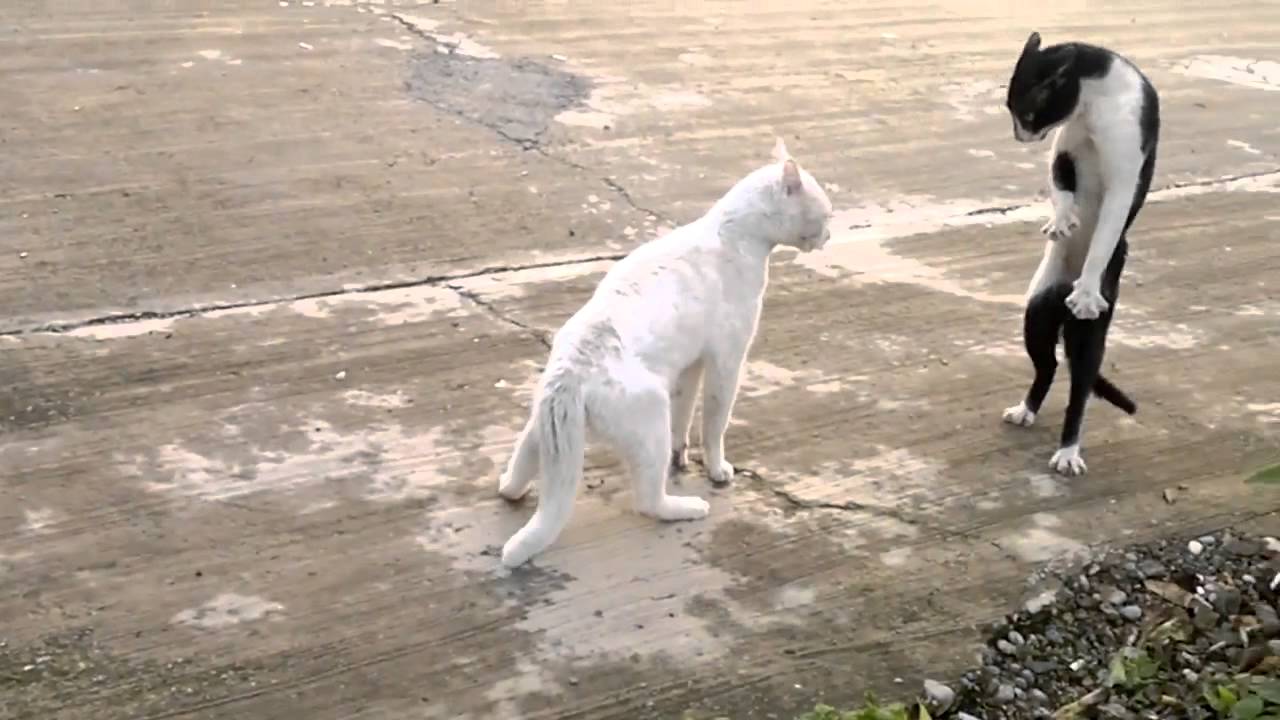 And then it all catches up to you.

Today is the first day that I’ve written something – anything – for a very long time. At first, this was part of a planned break that Danica had suggested. After watching me unspool as the spinning plates started to wobble with a worrying frequency, she grabbed a few of the plates and told me not to worry about them for a little while. If you’ve been keeping track of our lives through this blog, you’ll know that we’re both stretched pretty thin, and the fact that Danica has been using some of her emotional bandwidth to help take care of me means quite a bit. We’ve been leaning on each other quite a bit as one of us wobbles, and for the most part, we’re still standing, albeit with a few stumbles.

This past weekend, after a few discussions about how to take a more proactive footing in our lives, we helped initiate some changes that will hopefully make the future… not necessarily better in the short term, but healthier, with an eye towards some long term professional and personal goals.

A lot of our lives lately has been about sacrificing some short term happiness for long term ideas and clearly, this has taken its toll. With any luck, some of those long term plans will be coming home to roost, and we’ll start feeling a turn around in our personal lives. And if they don’t? Well, we’re prepared for that too. We’re prepared for almost anything because at the very least, we know what we want at the end of everything: we want to be together, and happy – or at least a close approximation of that. Everything else is just window dressing.

Despite what’s been happening inside our heads over the past few months, the shop has been doing extremely well – a result of some long term plans that were put in place quite early on in the business’ life. Do you sense a bit of a theme to this post?

Danica and I have fought tooth and nail to keep Variant Edition as a place where anyone can walk in and feel welcome – with one caveat: if someone comes in with regressive or intolerant ideas, we will challenge their assertions. Because of the culture that we’ve baked into the store’s DNA, we don’t have to deal with these people often, and when we do, it’s usually through social media, rather than in person – but it still happens. I can still remember very clearly an incident where someone attempted to voice their aversion to “the feminization of comics”. Danica asked this customer to explain what they meant, and proceeded to ask clarifying questions while I would often interject to refute outright factual errors in their arguments. Later that day, the customer complained that Danica had “attacked” him. This despite the fact that I was the combative one – and that his friend standing next to him was laughing and making fun of him during this entire exchange. Yet the woman who was asking him variations of “that’s an interesting stance, could you please expand on what you mean?” was attacking. That’s messed up.

Long story short, we dismissed that claim, explaining specifically why in no uncertain terms. That customer has not returned for various reasons. We do not miss him. Everyone definitely has a right to an opinion, but they don’t have the right to claim “attack” based off of clarifying statements – and honestly, the fact that he felt more attacked from Danica than anyone else who partook in the conversation definitely says more about him than anything else.

Now of course, that’s just my opinion, but I would be very interested in hearing any kind of clarification that could classify that interaction as anything other than misogynistic. Basically: I’m asking for clarification. If anyone is willing to provide such clarification, my e-mail is bschatz@submetropolitan.com. If anyone would like to accuse me of this request being an attack, whelp, the e-mail hasn’t changed since you read it a few seconds ago. I promise to publish the correspondence to this blog so that others can know where you’re coming from. I doubt I’ll get anything, but that’s the way, isn’t it? I can say whatever the hell I want with little to no consequence for some weird reason. Others can’t.

Wonder why that is.

There’s a whole lot that I need to update you all on, but I figure setting that small fire should be enough for the day. Should be interesting to see where that goes. Again, I assume nowhere. I doubt anyone will have a stark epiphany from my words, nor will I be able to talk anyone else onto our side of the argument. But like hell if I’m just gonna be quiet about this stuff.

Keep an eye on this space over the coming days and weeks and months for more words and ideas and interesting news. While I’m not quite sure what the future holds, I do know that it’s going to be really interesting.

« Going Through The Motions The Long Road »