It’s been awhile since I’ve written anything. At first, it was because I had nothing to say. Then, I had no time to sit down and properly create words. I have some time to catch up and gather my thoughts about everything that’s been happening.

I’ve begun taking my mental health seriously. This year was about putting myself first, and making sure I’m healthy enough to take care of my family. I started on a mild antidepressant back in August, and it felt like the little boost I needed. I had spent the months prior starting to exercise, meditate, and communicate better with my loved ones. This was simply the final step. I am also seeing a therapist, although with my schedule, it can be difficult keeping appointments. I feel like me again. No, I feel better than me. I feel functional, which at times I’m still uneasy about. This Current Me is confident, and can handle most problems. She feels positive about the future, which is good, because there’s a lot of good coming down the pipe.

At the end of October, I was let go from my part-time office job, which was basically how I paid my bills (I won’t let the store pay me until we’re doing really, really well). Funnily enough, I wasn’t worried at all. I knew I could contact my recruiter and pick up some temp work, and even if I didn’t, I was happy to be at the store full-time. The timing worked out, and I began a full-time contract about 10 days after being let go. I’ll be there until December 1, and possibly longer(my contract may be extended). It’s a delightful job, and I’m enjoying reception work much more than I thought I would.

The store has some new opportunities beginning. Variant Edition announced our partnership with the The Alberta Library last month, and some libraries have already signed up for the program. It’s like getting dozens of new file customers all at once! Brandon spoke at a conference in September, and he said lots of people were excited about being able to order comics from a store that would assist them with recommendations. A huge part of the program is the interactivity.

We also took the first big step towards being focused on graphic novels. The store now has beautiful gray curvy shelves, full of cubbies. Brandon had the brilliant idea to curve the single issue shelves to match, and now walking through the middle aisle feels like you’re in a storybook. 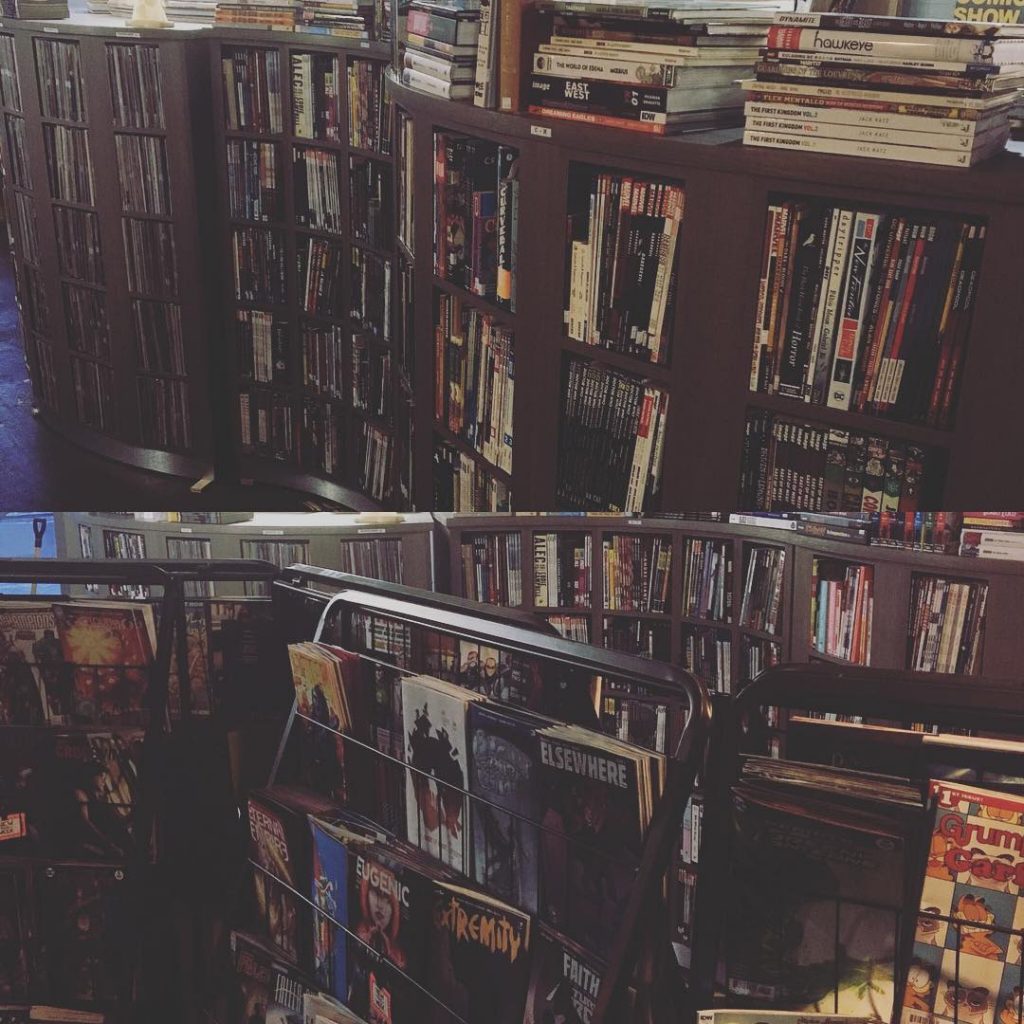 In media news, I’ve been in a few podcasts over the last couple weeks. I was invited to speak on That’s So Maven!  With Andrea Beca about being a woman entrepreneur and the ups and downs of running a business with your life partner. If you’re at all interested in female representation in business, check out Andrea’s podcast. She’s interviewed many amazing women, and has no shortage of options for future episodes.

I also spoke with Steven, Warren, and Chris of Radio Free Skaro as part of their “Second Chances” season. I had picked “Eaters of Light”, written by Rona Munro, and it was an absolute delight chatting and sparring with the group. We didn’t agree on everything, but I feel that made the discussion more interesting to listen to.

Since I last wrote, Brandon and myself have also reinvented and relaunched Yegs & Bacon, Variant Edition’s now twice monthly podcast about the comics industry. Rather than a weekly show talking about the new comics, with light comics news, we’ve opened it up to evergreen discussions about the comics industry as a whole. What are the issues, what could be better, etc. 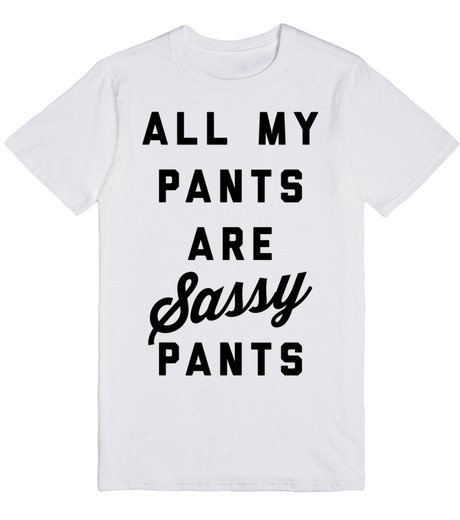 I’d say that’s all for now, but I know that’s a lot, and there’s likely more on the way. I’m going to take my days off when I can, center myself when needed, and try to write a bit here and there. My time is limited, but I’m usually on Twitter. Reach out if you need me!